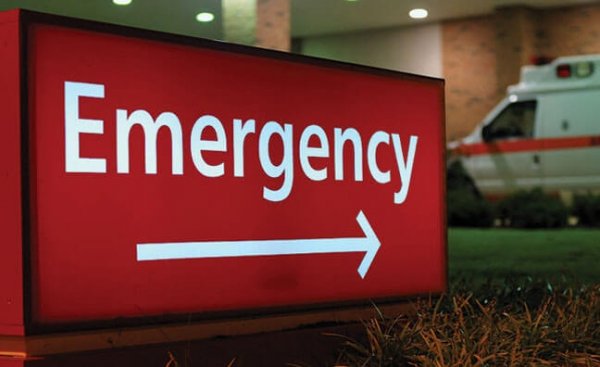 The Texas Senate Committee on Health and Human Services will hold a hearing on Wednesday March 21, 2018 to discuss their interim charge of increasing transparency for healthcare consumers. In 2016, I wrote an article asking our Texas Legislature to pay close attention to the man behind the curtain. That “man” that I referred to was actually the entire health insurance industry.

Ladies and Gentlemen, it’s not just time that we pull back that curtain. It’s time we take that curtain completely down and open the eyes of employers and patients to the realities of healthcare costs. The free market works, but it won’t work if there is a third-party cartel in the middle between the consumer and the provider. While health insurance may be in fact a necessary evil, the nefarious activity of the large insurance Third Party Administrators (TPAs) is obscuring the cost of care because THEY are in fact the ones driving costs of care through the roof.  Pay attention Texas. This is important. We need to protect Texans, Texas employers, and the independent practice of medicine in Texas.

It might make sense when an insurance company tells you that they really want to keep the cost of care down because they don’t want to spend money, the reality is quite the opposite- at least, when it is not their own money that they are spending. The majority of privately insured Texans receive their healthcare insurance from their employers. The overwhelming majority of large employers and municipalities (including the State of Texas for that matter) choose to “self-fund” or “self-insure” their insurance plans- which means that the “Insurance Company” that they work with to administer that plan spends that employer’s money. The more money they spend, the more money they make. If you are a Real Estate agent, you would prefer to sell a $1 million home over a $100,000 home. You make more commission. In the same way, these TPA’s have found a multitude of ways to drive up costs, sometimes even colluding with or “partnering” with various hospital systems or ACOs.  On top of driving up the total costs, they also find ways to manipulate the system to sneak in additional “administrative fees” through any loop hole they can find.

Most of these large “insurance companies” saw a massive drop in stock price just following a simple announcement that Amazon would be seeking ways to help bring transparency to the market. These TPA’s don’t want transparency because if healthcare were completely transparent, their utility would be minimal and their ability to fleece American employers and municipalities would cease to exist- and so would their record profits.

An astute follower of healthcare policy and healthcare businesses probably noticed that Freestanding Emergency Rooms became the whipping boy for these TPA’s last legislative session. There were of course bad actors and the free market has very clearly eliminated the majority of them. However, what remains true is that FSERs, especially physician owned FSERs are cheaper, provide faster access to care, and have better outcomes in many instances when compared to hospital based EDs.  My FSER’s admit patients at a rate that is 73% lower than the national hospital admission average. We do this with aggressive observation management IN the Emergency Room and help keep patients out of the hospital and put them back to work sooner.

Yet, insurance TPA’s are doing all that they can to drive patients to that higher cost center at hospitals. For example, Blue Cross Blue Shield of Texas took over the administration of healthcare claims for the State of Texas Employee Retirement System on September 1, 2017.  The Texas State Budget passed last year which charged BCBS with decreasing expenses for the State of Texas by disincentivizing Texas employees from using independent Out of Network Freestanding Emergency Rooms by increasing that employee’s copay for emergency services at these facilities from their normal $150 to now $300.

However, if you are a Texas tax payer, this is where you should really be fired up- behind that same curtain I spoke of,  you will find that BCBSTX in the same breath has written in to the policies of ERS that they will only reimburse Out of Network Independent Freestanding Emergency Rooms at 75% of the going “In-Network Rate”. So, they are penalizing Texas employees for seeking Emergency Care at a place that they are themselves administering at 75% of the cost of their In-Network Independent Freestanding ERs- thus effectively scaring patients into seeking care at a higher cost facility. The other shenanigans that you don’t see is that the going “In-Network” rate for Freestanding ERs that they are quoting is not even close to what they are paying hospitals for the same scope of care. Additionally, they adamantly refuse to provide ANY contract for In-Network coverage of Observation Medicine- thus forcing those that do choose to take the contracts (that are quite literally shoved down their throats ) to send those observation medicine patients to the higher cost center at a hospital.

What if I told you that the Out of Network costs at a Freestanding ER were less than at an In-Network Hospital ER owned by a major hospital system? That seems opposite to what the insurers have been promoting in the media, but they count on the fact that you AND the Texas Legislature can’t see behind their curtain. Like many Freestanding ERs, my facilities offer direct to employer and direct to patient pricing that is affordable and is easily available.

As an Emergency Physician, I can’t tell you when you walk through the door exactly how much it will cost you, because I don’t know what all we will need to do in order to meet standard of care to treat you until I have already assessed you with a history and physical exam. However, I can give you a pretty solid estimate once we know what direction we need to go in order to ensure that your life is safe. I’d love to post my entire price list online for everyone to see, but only if competing facilities like hospitals are required to do the same- including any and all ACO quality bonus or kickbacks that they may be receiving over the entire scope of that episode of care. If we want a truly transparent Texas healthcare market, pull down that veil of deceit put up by the insurance industry, talk true cost savings and quality, and prevent them from choking out lower cost of care centers with false rhetoric. 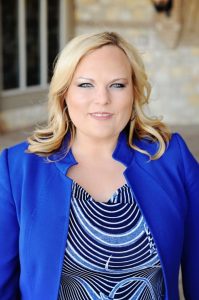