This series titled “Column: US Healthcare System” is sponsored content from our partners at Axene Health Partners.  AHP offers highly specialized health care actuarial and consulting services across a number of states.  We have curated this content because we think it adds value to the work our readers are engaged in.  As always, we welcome your feedback on this series. 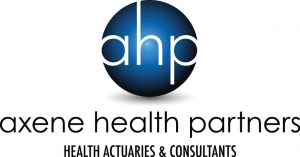 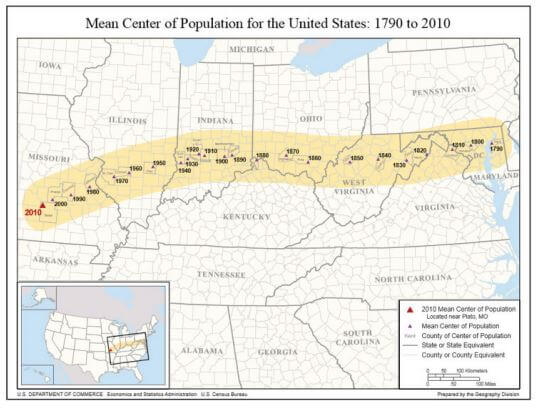 As the inset map shows, this is east and south of the geographic center of the United States. The major population centers in the eastern half of the country pull it east. The major population centers in the south pull it south. More than 10% of the population is in one major southwestern state, California. Major metropolitan areas can be found throughout the country: San Francisco and Los Angeles in the southwest, Dallas and Houston in the south Midwest, Chicago in the upper Midwest, Boston and New York in the northeastern part of the country, Atlanta and Miami in the southeast. Why is this important?

More than 90% of the Canadian population lives within 100 miles of the US border. The often-touted Canadian system serves a population that is concentrated in a thin band of land just north of the US border. The US geographic realities are a consideration that can’t be ignored. In a concentrated environment it is possible to have a more efficient allocation of resources. In the Canadian provinces with significant rural populations (e.g., Alberta and Saskatchewan) the provinces utilize regional health authorities to take responsibility for a specific geographic region.