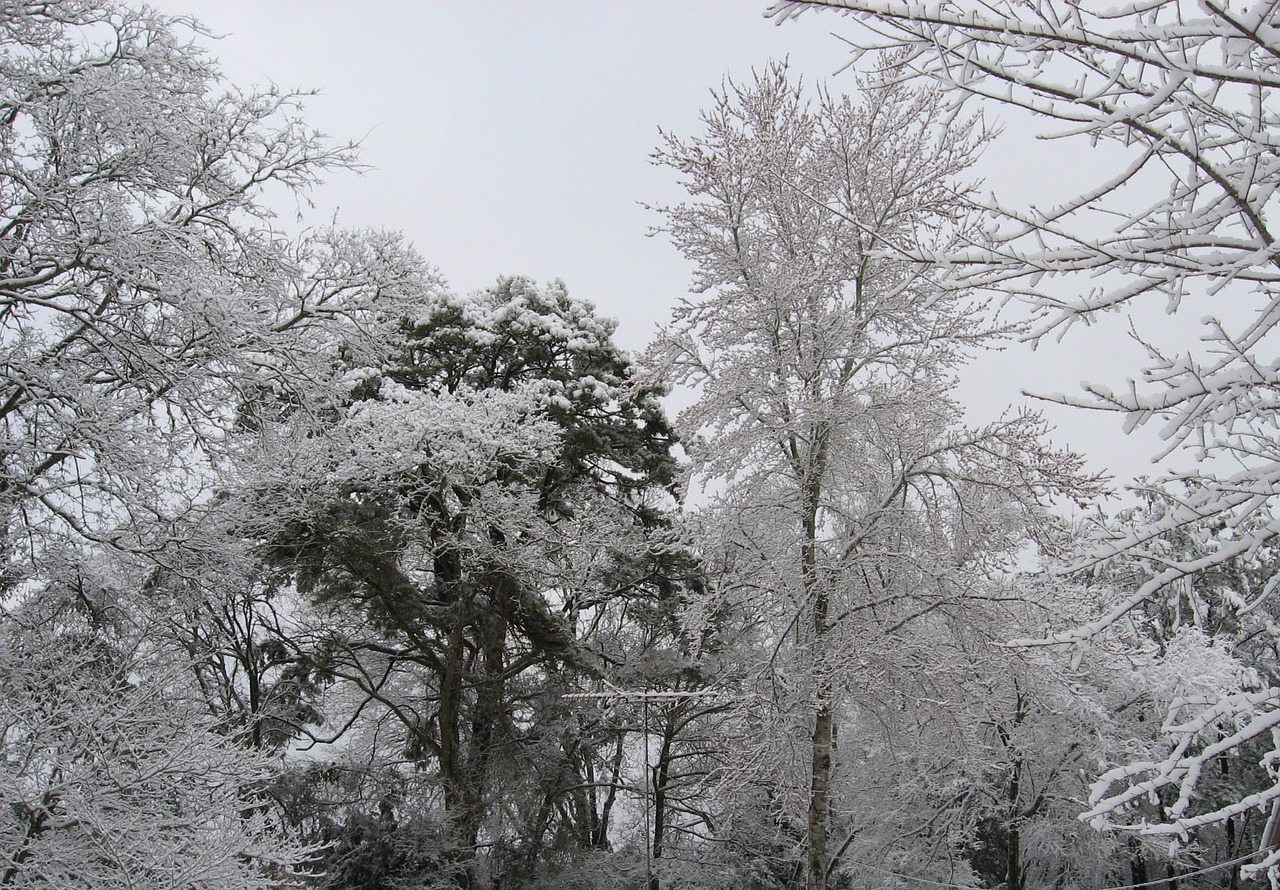 The state was originally slated to receive 407,650 first doses from the federal government this week, to be allocated to 302 providers in 158 of its counties. However, this week’s vaccine shipments were halted last Friday in anticipation of the severe weather, according to the Texas Department of State Health Services (DSHS).

When asked about how the weather is impacting Texas’ expected vaccine reception, Lara Anton from DSHS said:

“The CDC and its shipping partners postponed vaccine shipments Friday with the huge winter storm on the way. We’re not expecting shipments for this week to arrive until tomorrow at the earliest, and deliveries will be subject to local conditions. No one wants to put the vaccine at risk by attempting to deliver it in dangerous conditions. Local providers have postponed vaccine clinics because it is not safe for people to be out across much of Texas. Vaccination will resume as soon as conditions permit.”

Panic erupted in Harris County on Monday as power failures cut off the cold storage system for 8,000 doses of the Moderna vaccine. Scrambling to administer them before they became unusable, county officials sent the doses to the county jail, several hospitals and Rice University — where hundreds of doses were unexpectedly administered in an effort to avoid waste. The Hill reported that a Moderna official soon informed county officials the doses could be re-refrigerated and saved for later.

Icy roads have limited the delivery of vaccines to certain counties, threatening to delay a vaccine administration effort that already got off to a bumpy start. According to The Statesman, it is still unclear when central Texas will receive more doses from the Department of State Health Services while road conditions remain dangerous.

On Sunday, Abbott’s request for a Federal Emergency Declaration was approved.

“I thank President Biden for quickly issuing a Federal Emergency Declaration for Texas as we continue to respond to severe winter weather conditions throughout the state. This disaster declaration provides Texas with additional resources and assistance that will help our communities respond to this winter weather.”