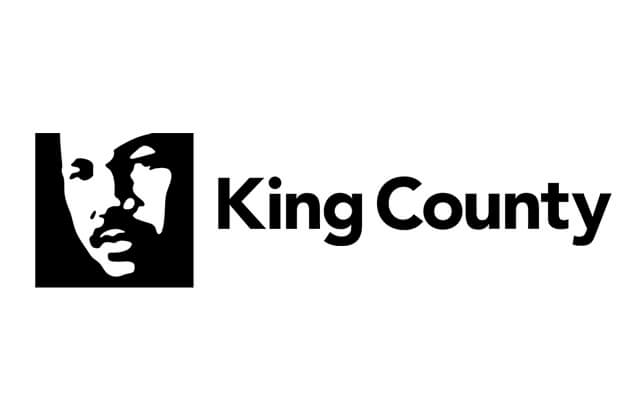 Significant disparities have been observed between different racial minorities’ experiences with COVID-19, according to data presented by Dr. Danny Colombara last Thursday at an online seminar hosted by the UW’s Whole U Organization.

Five months ago, Dr. Colombara, adjunct professor at the UW School of Public Health, began compiling data on how the pandemic is impacting different race categories by researching infection rates, deaths, socioeconomic status, and more. The discrepancies discovered through this research conclude that local underrepresented communities are disproportionately impacted by COVID.

These trends are no coincidence and suggest that pre-existing structural obstacles leave racial minorities without adequate resources to care for themselves in the midst of a pandemic, says Dr. Colombara.

“BIPOC [Black, Indigenous, and people of color] communities didn’t enter the pandemic on a level playing field,” stated Dr. Colombara during the seminar.

His data shows that the same minority populations are being overrepresented locally in cases, hospitalizations, and deaths. Colombara compiled data comparing the amount of COVID cases recorded this year for each minority population with their percentage of the total King County population (based on 2019 population data).

Dr. Colombara expressed that the problem is a lot more complex than general hospitalization and death numbers; other data illuminates inequality in health insurance coverage rates and poverty level statistics.

Insurance plans are often too expensive for racial minorities to purchase. Colombara’s data shows that the uninsured rate in King County is 20% for Hispanics, 14% for AI/AN, 8% for NHPI, and 7% for black individuals. Inherent impediments to health care access in minority communities are likely the reason for these unequal results. Socioeconomic factors like income, citizenship, and language influence the opportunity a person has to acquire both wealth and, consequently, health care.

In order to prevent minority communities from having worse public health experiences, the underlying racial inequalities that make it harder for certain people to access health care need to be acknowledged, says Colombara. Potential solutions include investing in affordable health care and providing more funding to programs like Medicaid, which help low-income people get health care.

By taking the Federal Poverty Level ($26,200 a year for a family of four) and multiplying it by two, Dr. Colombara and his colleagues established a “Near Poverty Line” to calculate income distributions among races/ethnicities. Almost half of AI/AN and Black residents are below this threshold, which is revealing because these are two of the communities most negatively affected by COVID.

Dr. Colombara explained that “race and place are strongly tied to together” in King County. This means that there are certain areas in King County that contain large minority populations and are thus more susceptible to the impacts of COVID. This information can be used to better prioritize the provision of at-home testing and other relief efforts.

Local responses currently being pursued include hiring community navigators, locating new test sites, allocating income support while these communities are in quarantine, communicating to at-risk populations about preventative practices, and hiring contact tracers who represent the most negatively impacted communities.