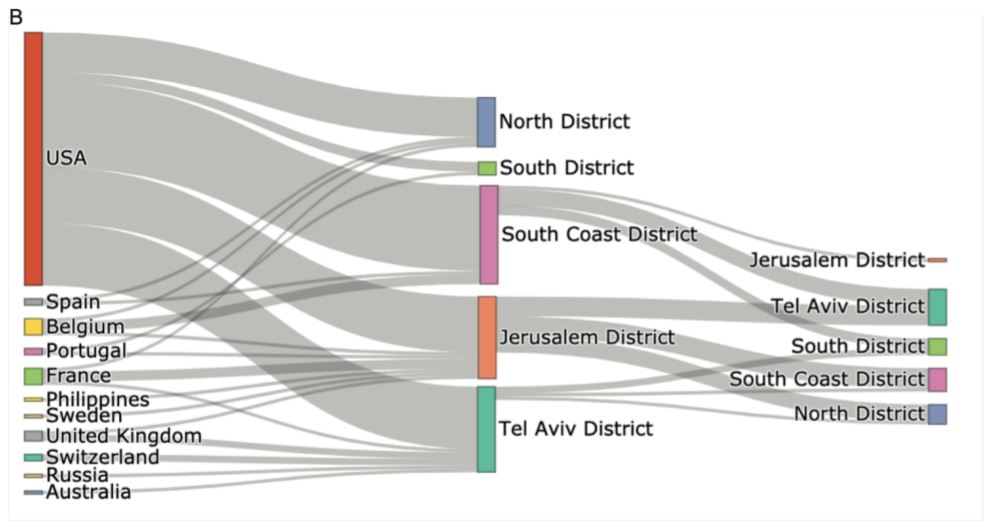 The Pareto Principle plays out in health care all of the time. It’s a rule of thumb that continues to rear its head throughout a range of sectors in human society.

You know it as the 80-20 rule. Wikipedia says the principle “states that, for many events, roughly 80% of the effects come from 20% of the causes.”

Certainly, if you follow health care financing, costs, and utilization, you know that something like 80% of the costs in health care today come from about 20% of the utilizers in the system. Moreover, it turns out that somewhere between 2-5% of patients actually account for about 50% of the costs.

In the real world, these numbers vary across care settings and states, as well as demography. But, you get the idea.

According to three new independent studies set to be published, that principle exists in the transmission of COVID, too. And, it may be even worse that the principle’s application in health care financing.

Eric Topol, MD, is the Founder and Director of the Scripps Research Translational Institute. Topol made this connection between the Pareto Principle and the findings in these three new studies.

The Pareto principle—80/20 rule—law of the vital few, is quickly getting backing for #SARSCoV2 transmissibility. 3 preprints, using 3 different methods, different patient cohorts, show a small % of infections account for a large proportion of spread.

He summarized the findings from the three pre-prints in a short table.

In Miller et al, the researchers reviewed and traced a random sample of 202 COVID genomes from Israelis. Those genomes were compared to the 4,693 known genomes traced worldwide.

The findings were stark.

In the case of Israel, the “super spreaders” were most definitely folks returning from the United States. 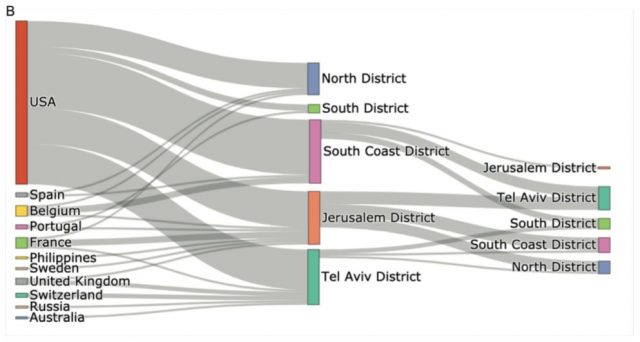 Over 70% of the clade introductions into Israel (confidence intervals ranging from ~50% to ~80%, see Methods) were inferred to have occurred from the U.S., while the remaining were mainly from Europe. During the entire epidemic in Israel, very close monitoring of all incoming infected travelers was imposed, and reports show that only ~27% of infected returning travelers were from the U.S. The discrepancy between these estimated proportions suggests that the travelers returning from the U.S. contributed substantially more to the spread of the virus in Israel than would be proportionally expected.

If this is true, the policy implications will be significant. If just a handful of folks are responsible for a significant amount of the spread of the disease, then disease transmission prevention can begin to focus on identifying the characteristics and symptoms of possible super spreaders.

It also means staying away from large gatherings, including bars, churches, professional/college sports and other opportunities for connecting with just one super spreader, will probably remain a smart idea for the foreseeable future.