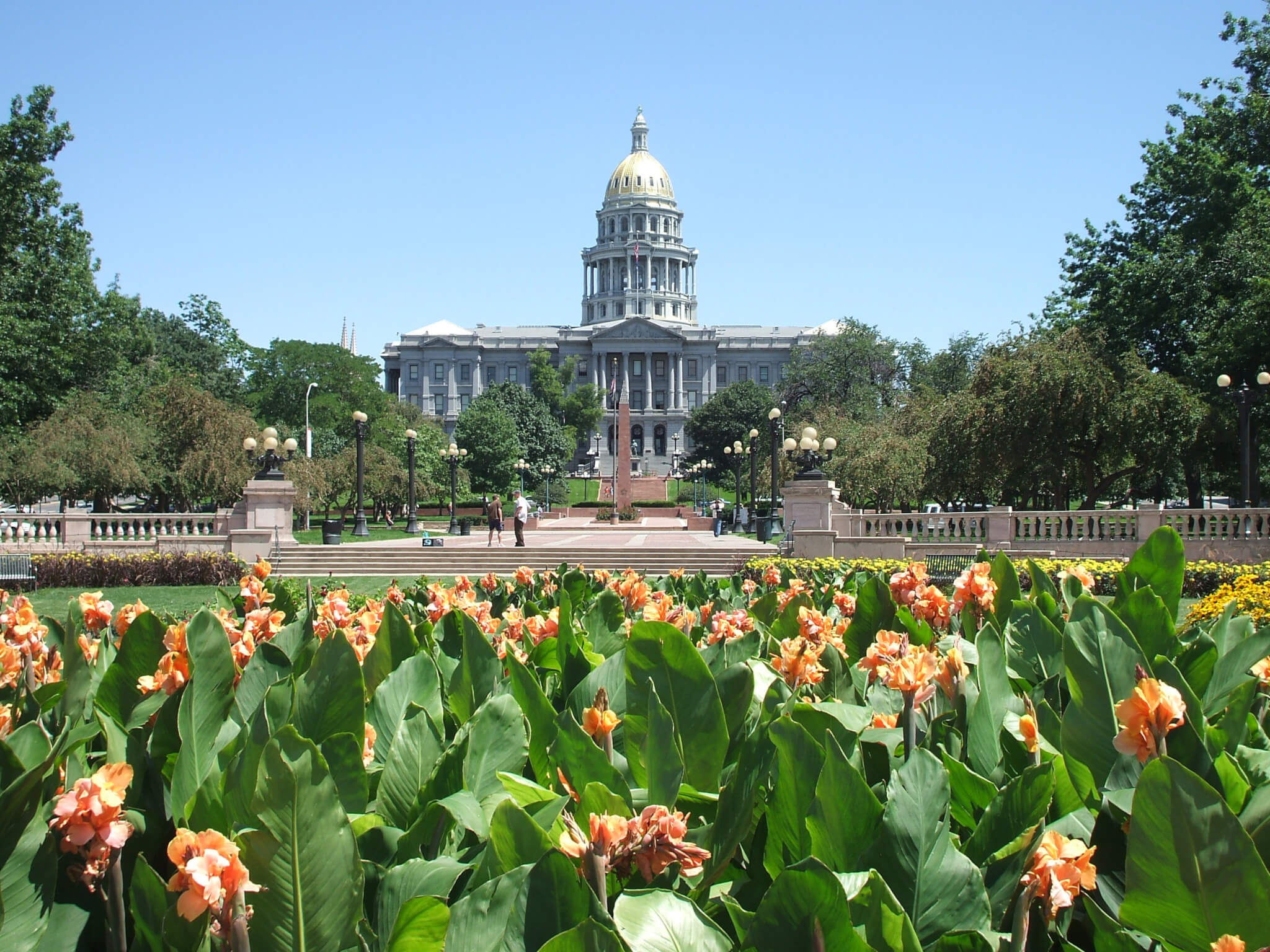 According to Pettersen, Vice Chair of the Health and Human Services Committee, future policy priorities for Colorado Democrats include:

“Last year, $26 million was gutted from the projects that we worked on. We were able to preserve some of that by moving forward with implementing the Medicaid coverage for in-patient and residential treatment, but unfortunately many pieces that were supposed to be implemented were gutted,” Petterson explained.

Pettersen stated that Democrats are “trying to re-envision some of the health care to address our health care system and some of the barriers that people face in access and care as well as the cost,” she stated while explaining the health care expansion effort. She added: “We are still in crisis management mode.”

Throughout her discussion, Pettersen was persistent about the need for input from health care professionals and other stakeholders of health policy so that she and other legislators can work effectively on their behalf.

When asked about the details of the upcoming special legislative session, Pettersen stated that Governor Polis’ plan for the state’s COVID recovery — that includes providing relief to small businesses and ensuring broadband access for rural communities — would be focal points.

“We’re going to be debating what we should do for our own state recovery response and where we should invest dollars so that our economy recovers quicker and we’re able to address the significant needs of people across the state,” Pettersen said.

Rep. Soper, member of the Health and Insurance Committee, and Rep. Holtorf, Member of the Public Health Care and Human Services Committee, spoke about their views on the current health policy environment and what they believe needs to be prioritized in the next session. Here are some central topics of their discussion:

“There’s going to have to be a change under federal law to allow for telephone communications to fall under HIPPA,” Soper said. “So right now the only reason why a provider can talk to a patient using a telephone call is only because of the executive orders and the state of emergency that we’re currently in. So we in Colorado are going to be asking our congressional delegation to seek a change in federal law.”

“I certainly am planning on fighting any change coming from HCPF,” Soper said. “I just feel like, at least from the chatter I’ve heard in the background, that basically they would undo SB 212. It would take us back to a state in time where telehealth really doesn’t get utilized, and I think as long as we’re in a pandemic situation, to differentiate rates is crazy to do at this time.”

Holtorf went on to explain the need for different approaches to health care policy for communities in different settings.

“You have to understand the differences in the rural setting versus the urban setting,” he said. “And there are differences in the population settings of certain rural areas. One glove doesn’t fit the rural hand either. There’s a myriad of sizes that need analyzing and it’s really important that you don’t get miopic and sit there and try to put all the eggs in one basket. And I see that problem all the time at the state level and it really frustrates me, so that way of thinking has to stop.”