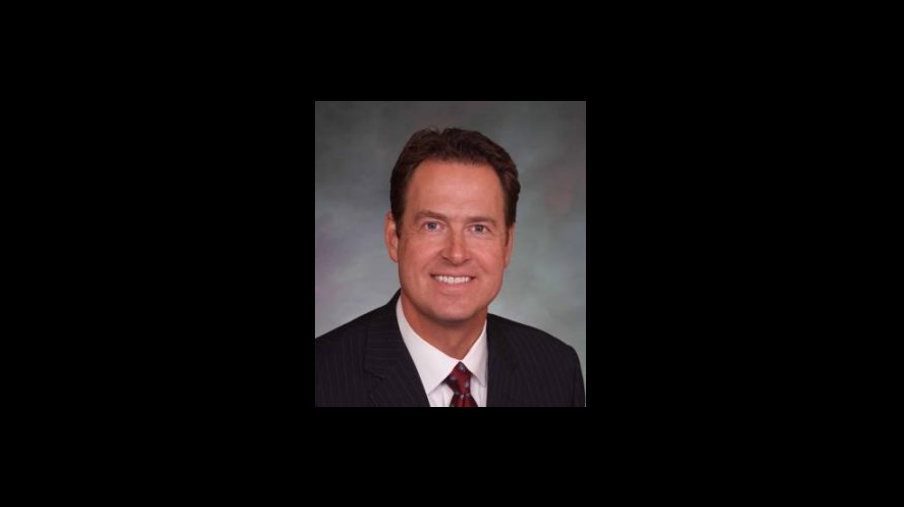 Senator Jim Smallwood represents Colorado’s 4th Senate District in Douglas County and served as the Senate Minority Caucus Chair and Vice-Chair of the Senate Legislative Audit Committee this session. Smallwood was also a member of the Senate Health and Human Services Committee, where he was a strong Republican voice during debates over various ambitious policy initiatives.

In this Q&A, Smallwood talks about legislation he’s developing during the interim, the “largely symbolic” health policy agenda led by Democrats, the need for actuarial review of health coverage mandates, and more.

Eli Kirshbaum: What are you occupying your time with right now? Are there any health policy-related items you’re working on during the interim that you want to highlight?

Sen. Jim Smallwood: “I do have another job that I work at during the interim, so I do some of that for sure. Legislatively, I serve on the Legislative Audit Committee, which is a year-round committee … So that’s always a big deal. That part of the job never ends.

As far as conversations that I’m having, I am working with folks in the health policy space at the state level kicking around the idea of expanding education of the health insurance continuum to our citizens. That is a bill that I plan on bringing next session. I don’t know what it will look like, precisely, yet, but it appears that there’s sort of this massive chasm in our state where folks earn too much to be eligible for Medicaid, but can’t afford either the premiums of individual insurance or the associated out-of-pocket costs of private insurance, or a combination of those. So it appears to me that we need to be doing much more in our state to educate folks on the net result of purchasing subsidized policies, particularly those policies that might come with cost-sharing reductions.”

EK: Can you elaborate on what you mean by “health insurance continuum?”

JS: “[At least] I’ve called it the ‘health insurance continuum’…If you can qualify for Medicaid, you should probably be under Medicaid, based on its zero premium and its very low out-of-pocket cost for services … If you’re super wealthy and make a ton of money and have great employer-sponsored coverage with a reasonable cost and reasonable out-of-pocket costs, then health care hasn’t really been as big [of] a concern for you as it perhaps has been for someone that has no idea that there is an in-between step for a lot of people, of going and getting these subsidized policies, which in a lot of cases have relatively low premiums and relatively low out-of-pocket costs compared to an unsubsidized policy without CSRs.”

EK: Can you discuss the impact of some of the legislation you sponsored this session that passed?

JS: “It’s too early for many of those, because even though they might have been signed, they haven’t really fully taken effect. One that has is… [SB 90], the extension of small-group [health insurance] contracts. We’re starting to see employers receiving their group medical insurance renewals for 2022 and I’m really happy to see that the carriers by-and-large are allowing those small groups that want to stay on their small-group plan the ability to do so.

Historically, that’s something that — as soon as an employer crossed over 100 employees, they were very often forced out of the small-group market place, where they, in a lot of cases, might have been very comfortable, [and] in some cases, paying lower premiums. So with a resurgence in hiring … A lot of these employers are growing again, so for them not to have to worry about literally uprooting the policy they’ve had in place during the worst of the pandemic … Now that they’re growing again, it’s nice that there’s one less thing for those employers to worry about.”

JS: “To a large extent, I feel that a lot of the recent health policy legislation has been largely symbolic … and hasn’t really provided not only immediate relief, but not even relief in the foreseeable future to address some of these issues.

For example, in our state, we passed an expansion of the drug importation law. This is something that Donald Trump talked about while running for president … that drug importation was something that should be done. Well, here we are spending time [and] millions of taxpayer dollars here in the state of Colorado building a program that … six years later, still has absolutely nothing to show for the efforts.

What started in Colorado as a ‘public option’ plan, at the end of the day, mercifully, turned out to be a garden-variety rate-setting bill on hospitals with no public option built into it at all. This took a tremendous amount of energy, a tremendous amount of debate, [it] got the stakeholders whipped into a frenzy, and we’re going to see nothing materialize from that.

So on a lot of the big issues, it’s been disappointing to see the majority party … trying to make health policy statements, and less so [doing] things that impact our citizens directly. So I’ve been frustrated on a few issues, but I have been very relieved and grateful that the majority party appears to have listened to our caucus when we’re sounding alarm bells on certain items that could have been literally ruinous to the entire health care industry in our state. So I was grateful to see them kind of back off on some of these things.”

EK: Are there any bills that didn’t pass this session that you’re disappointed about?

JS: “There definitely is one, and it’s glaring, and the governor of our state has written about it twice in signing statements. The bill that appears to me to have complete support, even from our Democratic governor, is on the health insurance actuarial review process [SB 21-085]. And this is a bill that the majority party has killed twice, that had bipartisan, bicameral support [and] a Republican and a Democrat co-prime sponsor in both the House and the Senate that would finally build a process that says, ‘Look, if we’re going to put in place health insurance mandates in our state, how about we do an actuarial review to see if they’re actually going to help anybody? And how much is it going to cost? And will it be beneficial?’

The governor’s asked for it, I’ve asked for it, I’ve been the prime sponsor on two consecutive attempts on this, and it’s really frustrating to me to see something that seems to be so common sense for all of us that live in the health policy space … to say, ‘Hey, let’s put pen to paper to see if this is actually going to work,’ and to see — for some unknown reason to me — that the majority party wants to continue to defeat that bill and not give lawmakers that necessary tool.”