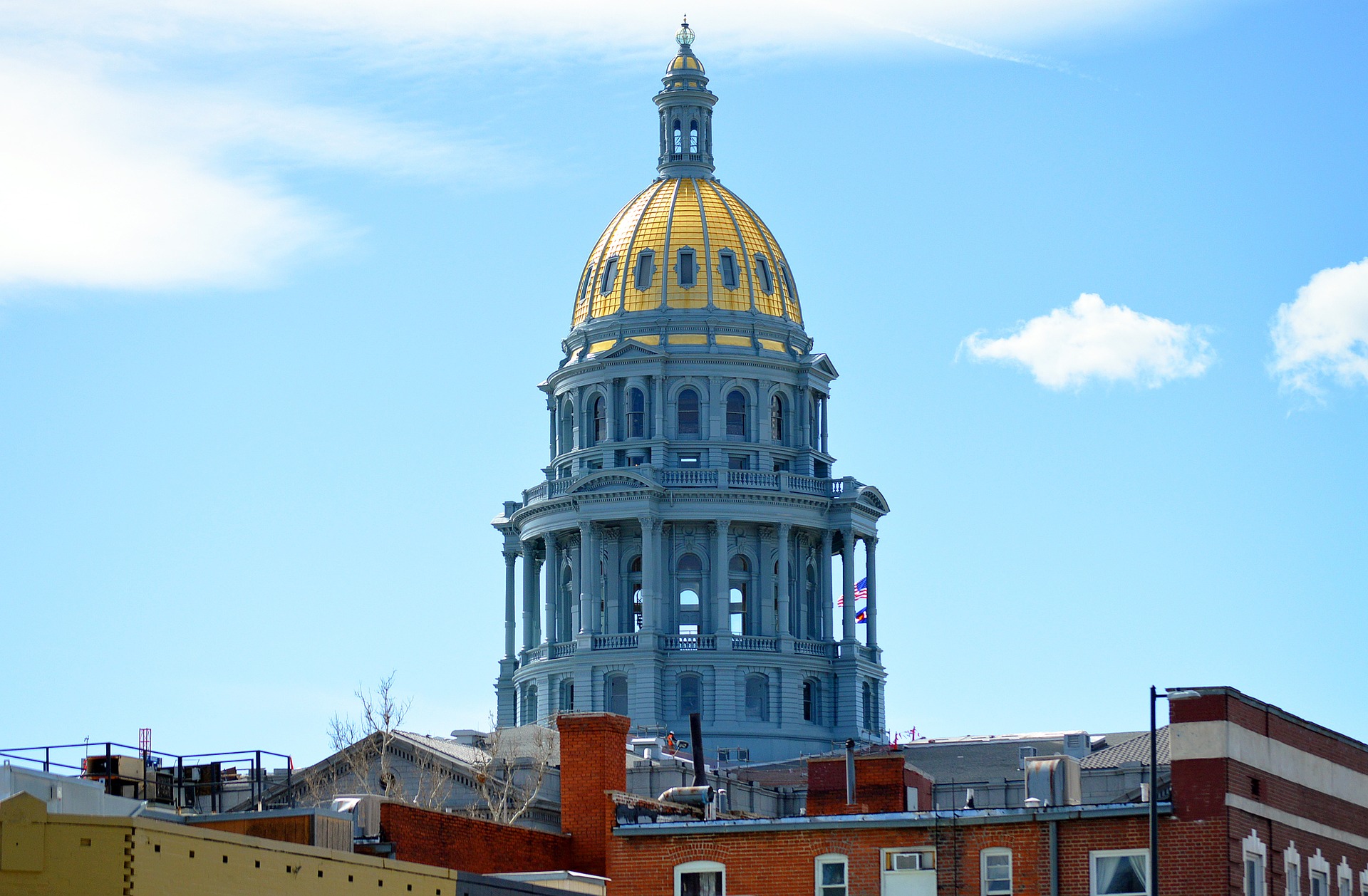 Representative Mary Young is drawing on her experience as a former school psychologist to craft policy that will improve Colorado’s mental health support system. She is sponsoring several bold mental health related bills this session, including a bill to establish a Colorado Behavioral Health Administration.

Young has served in the Legislature since 2019 and represents House District 50, which includes Greeley, Evans and Garden City. She is a member of the House Health and Human Services Committee and serves as Vice Chair of the House Education Committee. In this Q&A, she talks with State of Reform about her ambitious legislation and why Colorado needs mental health reform.

Eli Kirshbaum: What have you seen from your perspective in the Education Committee pertaining to health policy, if anything? Is there any notable crossover between education and health policy that you’ve noticed?

Rep. Mary Young: “Well, it depends on what committee it’s assigned to … I know that you’re going to ask me about the Behavioral Health Administration .. that’s a very good example of a very comprehensive bill that includes addressing behavioral health needs, both mental health and substance abuse, and overall prevention and wellness that intersects with the world of school. So I think that’s a good example of trying to have a broader conversation [about] addressing mental health needs everywhere.

What I saw [as a school psychologist] was that as we were increasingly emphasizing academics in schools, we were pulling money away from mental health needs, and as a result, we were increasingly seeing crises. Especially now with the pandemic, we keep hearing again — both from schools and society in general — that mental health needs have just skyrocketed during the pandemic. But obviously when I came to the Legislature, that was before the pandemic. I used to work in a school district that had a model of one mental health person per building … The district moved away [from that model] as we started to really emphasize academic accountability because they just didn’t have the financial resources to continue that model. I think that we’re finally coming to terms with the fact that we need to find a balance between academic needs and mental health needs in schools.”

EK: Let’s talk about HB 21-1097, your bill that would create a Behavioral Health Administration. Seeing as the bill was passed in the House and is already moving through the Senate, it looks like it has a good chance of passing. Can you speak to what this administration would do and why the state needs this new entity?

MY: “This came out of the Behavioral Health Task Force that Governor Polis began in April of 2019, because he was facing the fact that we were spending what is currently $1.4 billion a year on behavioral health, and it was across 10 agencies and 75 different programs. He was hearing that there were clearly huge gaps in the services being provided across the state. Real inequalities, real difficulty in accessing services, and unfortunately, that inadequacy was sometimes leading to death through overdoses or through suicides, since people hadn’t been able to access appropriate intervention. So, really, the task force continued to work through the pandemic.

So it really came out of that work that it was decided to really develop the first step, which was the Behavioral Health Administration. It’s very ambitious, it’s a huge lift, but it came out of the work of people very committed to addressing this issue — professionals, people with lived experience and testimony from across the state. So, what is going to be addressed is the silos that occur — not only financially with Medicaid, private insurance, Medicare and all the different funding sources — but there are also times, like [with] people with intellectual and developmental disabilities (IDD) — for years, what would happen is they couldn’t access mental health treatment because providers would say the primary reason you need services has to be mental health. It can’t be due to your IDD.

So those are all things that need to be addressed. Also, one of the things that providers are so happy about is that there is a real commitment to try to reduce paperwork so people can really spend time on providing intervention instead of filling out forms to access payment … The next step is that there will be a single entry point and there will be a navigator system, a case manager system, where people will not have to depend on their own resources but will have someone who understands the system to help them understand their treatment options [and] understand their financial options.

One of the biggest barriers is Medicaid, and there is an ongoing workgroup trying to work on that issue right now, because CDHS [the Colorado Department of Human Services] has the umbrella of this Behavioral Health Administration and has the Office of Behavioral Health, but people with Medicaid receive their services through HCPF [the Colorado Department of Health Care Policy and Finance], so that is one of the huge issues they’re addressing immediately.

There really is a history to why we have such a hodge-podge — not only in Colorado, but in my experience, across the country — in mental health services, because what happened in the 1970s was there was a deinstitutionalization of people with severe mental health problems, and in the end, there was a promise to finance community mental health. And that never happened. There’s funding, but it’s never been enough to meet all of the needs citizens have.”

EK: How about your bill to create a statewide behavioral health crisis response training, which is currently still sitting in the House Appropriations Committee? Why does Colorado need a program like this?

MY: “When I did the Behavioral Health Administration bill, people said, ‘Well, we need so much.’ And for me, the crisis response training is really an interim step. The kind of training we’re looking for was endorsed by the Behavioral Health Task Force, and this is for individuals with IDD facing a crisis, a mental health problem, maybe a substance abuse problem. People with IDD have a unique need for mental health treatment or substance abuse [treatment] because of the way they process and problem-solve.

One of the ongoing committees out of the Behavioral Health Task Force is a co-occurring disorders task force, really addressing the needs of these individuals. CDHS is providing some services for children and youth with these co-occurring disorders, but [they] aren’t at a point where they can provide them for adults. Adults with these disabilities have really been impacted by the pandemic … So we felt it was important to address these issues now.”

EK: Is there any other work you’re doing in the Legislature you want to highlight?

MY: “I do want to mention one other bill that I did, which is the case management redesign … It really does cross over into the mental health piece, because [with] HCPF, which administers Medicaid, and the waiver program for people who need long-term supports and services, one of the waivers they give is a mental health waiver, and people have had difficulty accessing those waivers. So the redesign will hopefully eliminate those barriers people have experienced.

The original purpose of the bill is for Colorado to come into compliance with federal law, which requires what is called conflict-free case management. So people who get long-term support and services, they have case management and they have direct services, and they are not supposed to be provided by the same agency. But we have allowed that in this state. This statute in the bill that I brought forward, [changes the law] so that we’re no longer going to be doing that.

But the department really took on a much bigger lift, which was to redesign case management, and really reduce some of the siloing that occurs in case management … There are 10 waivers for individuals who are looking for long-term supports and services. Previously, there have been barriers for those who are receiving more than one waiver, and this redesign will allow people to really get what they need and get rid of those barriers, which will result in [Coloradans getting] better access to mental health services and also [allow them to] stay in their community, because now, people — in order to get 24/7 services — really need a certain waiver, while some people really didn’t need that waiver, and that was very difficult. They might have needed another waiver, which would have allowed them to stay in their community, and this redesign will do that.”