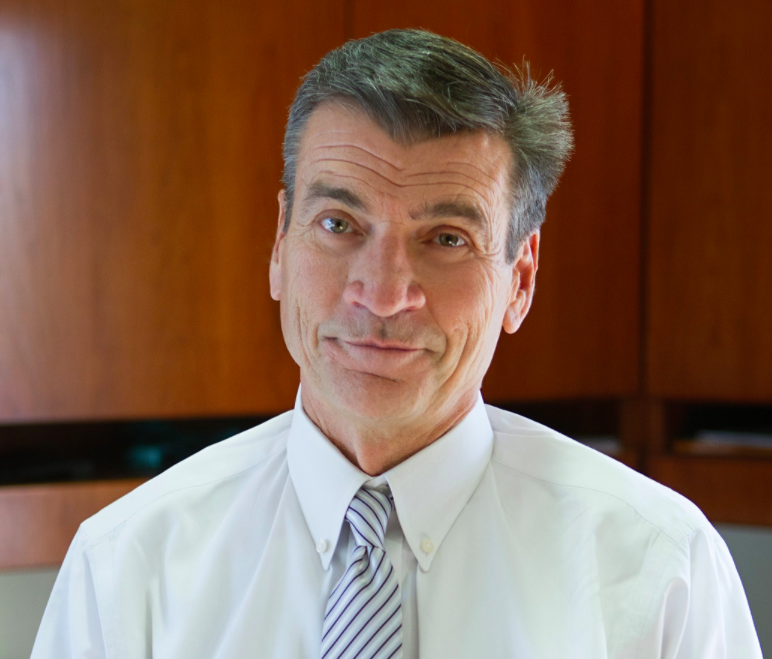 Greg Skordas is the Democratic candidate for Attorney General in Utah. Skordas will face the winner of the Republican primary election between Attorney General Sean Reyes and Utah County Attorney David Leavitt.

Attorney General Reyes is a member of GOP coalition seeking to repeal the ACA in California v. Texas – which the Supreme Court is expected to consider this fall. As health care is shaping up to be a key issue in this race, I called Mr. Skordas to hear his take on the ACA repeal case, Medicaid expansion in Utah, and the legality of a single-payer system.

Michael Goldberg: Polls indicate that health care remains top of mind for voters in the 2020 elections. Utah voted for Medicaid expansion in 2018 and after a few roadblocks, it managed to begin this past January. Can you give me your take on why there has been opposition from lawmakers in Utah to Medicaid expansion despite the mandate it was given at the ballot box?

Greg Skordas: I think that’s a better question to ask the Republicans. They’ve stonewalled from day one because they were against that proposition from day one. While your question was premised on the idea that the Legislature is up to speed on [expansion], I don’t believe they are. Our current attorney general has joined a national lawsuit which is, in effect, to have the ACA declared an unconstitutional taxation. I think that also flies in the face of the voter initiative. I just think our Republican Legislature doesn’t like what the voters decided and they’re going to stonewall it.”

MG: As you pointed out, Attorney General Reyes is a member of the GOP coalition of Attorneys General in California v. Texas, the ACA repeal case to be heard by the Supreme Court this fall. What do you think the impact would be for the state of Utah if that lawsuit is successful?

GS: It will make thousands of Utahns uninsured. It will make those of us who have insurance bear the burden of a lot of those expenses. It’s going to force us to reinvent the wheel because ultimately we do need to have a better health care system and I think the Affordable Care Act was, while not perfect, a great step in that direction. Rather than just strip it away and say it’s unconstitutional, let’s sit down and figure something else out. The current administration and the Republican AG just refuse to do that.”

MG: Will the pandemic introduce legal considerations to the case that wouldn’t have otherwise been taken into account?

GS: The short answer is no. I don’t think there are new legal considerations but I think there are factual considerations. The fact that the pandemic has demonstrated the necessity of health care, the ACA, and expanded Medicare. It’s pointed out to us that our health care system did need a shot in the arm and doesn’t need to be overthrown. So, it’s not as much a legal argument as it is a demonstration of all the more reason why we need the ACA in some form.”

MG: National and Utah Democrats have obviously fought to shore up the ACA. But there’s also an ongoing conversation about ways the ACA falls short or how the health care system can be reformed so more people can access coverage. In the Democratic Party, conversations about reform typically surround moving to a Public Option or single-payer system. Can you give me your take on the legality of a single-payer system?

GS: The legality of it will be sorted out in the courts. I do think that companies like my own, I’ve insured my employees from day one and I always will, should have the right to continue to do that on their own. I’m not out there with Bernie Sanders in terms of complete socialized medicine. I think employers should have the right to choose and pick plans that fit their employees. But I also think we need to make sure that people who don’t have employment can get affordable health care. We need to expand that so that a much broader base of our middle class who can’t afford premiums are able to get insurance. If you look at a bankruptcy court on any given day, you’ll find that a large percentage of bankruptcy cases include health care that’s gotten out of control. Why does that need to be the case? That makes no sense.”

This conversation has been edited for clarity and length.