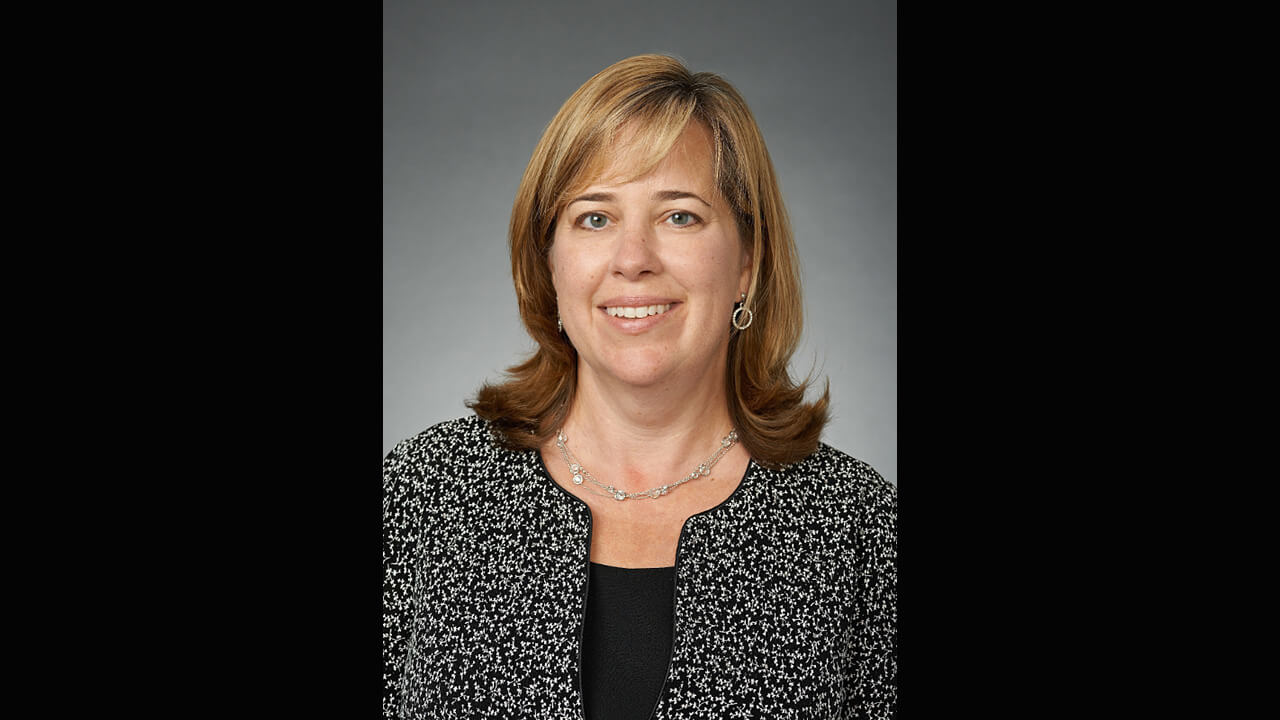 Getting to know Cassie Sauer, WSHA’s next CEO 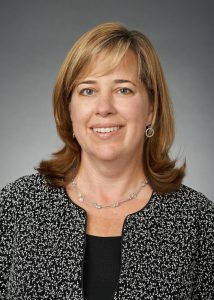 Cassie Sauer will assume her role as the Washington State Hospital Association’s (WSHA) next CEO in January 2017. State of Reform sat down with the current Executive Vice President to talk about her vision for the organization, mental and physical health integration in the state, and the new all payer claims database.

Sauer is only WSHA’s fourth CEO since 1933. She will be taking the reins from Scott Bond who has led the organization since 2011.

“I am truly honored to have been selected to serve as the next CEO. It’s a responsibility I take seriously, and a mission I care about deeply,” said Sauer.

JJ Lee: The search committee conducted a robust national search before selecting you as WSHA’s new leader. Can you tell us a little bit about the rigorousness of this process? How important do you think your 16-year track record at the hospital association was in your selection, and how will it serve to forge a new path forward in an era marked by increasingly fast change?

Cassie Sauer: I understand the candidate pool was very competitive. As a candidate, it certainly felt like a rigorous and robust process! Even though I knew I wanted to pursue the position, I was very pleased the board decided to run a rigorous national search. I wanted to compete and be chosen to serve, not have it handed to me. They did not cut me any slack – nor should they have.

I think being an internal candidate can be both an advantage and a disadvantage. The committee knows your strengths, and also your weaknesses. The association has a long list of accomplishments, but also does not want to rest on its laurels but rather lead change into the future. Scott Bond and Leo Greenawalt, both of whom I have had the great pleasure to work for, charted excellent paths. What I think appealed to the committee was my desire to keep the ball rolling, and make it roll faster – but also my willingness to change and innovate to keep the association moving into the future.

JL: You mentioned Scott Bond. As a follow up, what did you learn from Scott’s leadership style? And how would you say that you fundamentally differ?

CS: I have learned so much, it would be hard to boil that down. Scott often has a big goal in mind and is very strategic about the steps that we take to get to that goal. He is really connected to our members and has such strong roots in the delivery system. He was the chief executive at Providence St. Peter in Olympia for many years, so he understands from a big system how our members are delivering care. He’s been a terrific mentor.

Scott’s background is in operations and health care delivery and mine is more in policy, communications, and bringing members together for collective action. It’s a different background and skill set that we bring.

JL: Could you name some of your long and short term priorities for WSHA?

CS: The hospital association has an ambitious strategic plan, and achieving the goals contained within the plan is my top priority. Some specific areas of focus for us are improving the mental health system, increasing equity of care, and improving care at the end of life.

Member engagement is another key piece. We are very proud to be one of the few hospital associations in the country with 100 percent of the hospitals as members. Our unity is absolutely tied to our effectiveness. When the hospital association’s members come together for collective action, the results are very powerful. We often find that the whole is greater than the sum of the parts.

In the short term, my top priority is replacing the Senior Vice President for Advocacy and Government Affairs position. Advocacy and representation is the core of what WSHA does for its members and having a stellar senior executive in this position is critical. Perhaps some of your readers would be interested! They should contact me to discuss the position.

JL: Washington has great intentions and an innovative spirit, but some have critiqued is in danger of trying to “boil the ocean.” As a leader in Washington, how do would you make sure that we prioritizing system change critically while also meeting all of the mandated deadlines?

CS: Every year there are dozens of well intentioned bills that affect health care and would create new policies. Each of them, taken on their own, are probably a good idea, but when you stack them all up –and this is not just for hospitals—it would be overwhelming to the system, particularly to the providers who are implementing the new ideas.

We often first consider the impact and scope of the change being proposed. Where are the places that we see big opportunities or flaws in the system? Can we affect a significant portion of the population at once? What is the cost, and what is the value? For example, we worked on early elective deliveries to make sure that more babies are born full term, healthy, and ready to go home. This is a massive change that affected many babies and families and will pay dividends for years to come.

We also think about what we can solve on our own that doesn’t require legislative action. Charity care is a really good example. There was a concern brought to the state legislature about the variation in charity care applications and processes. We supported the bill, though we did propose some modifications to it to make it work better.

While the bill didn’t pass, we said this makes sense. We can create a standardized charity application across the state, and we can do this fairly quickly and with buy in from all the hospitals around the state, possibly more quickly than through a state process.

So we worked on a standardized charity care application for all hospitals to use If we can do it ourselves, it is oftentimes more efficient.

CS: Mental health is a huge issue in our state. Making the system work better is most important for those who are living with mental illness. People in our state should absolutely get the care to which they are legally and morally entitled – today, they are not. Our hospitals and their staff are also hugely affected by mental health system needs. We have many patients who are sitting in Washington state hospitals for an extended period who should not be there. Hospital acute care is not structured to be long term placement.

We also want to make sure that people are getting the care that they need in the community. Sometimes people are released from Western State and end up right back on the street, a dysfunctional family home, or substandard housing.

We are very enthusiastic about Medicaid supportive housing that will allow people to be in housing within their community so they have a place to live, and in the place where they live they can also receive the supports they need. Housing is often the first need, not a secondary need. This is a terrific model deserving of strong support.

JL: What are you seeing on the ground in terms of the integration of physical and behavioral health, and how the communities are reacting?

CS: Our members are innovating, largely in their own outpatient clinics, and they are doing some very exciting work—both on their own and through hires of psychiatric ARNPs or social workers—to provide resources to the patients or to those who are providing medical care.

We are also seeing a number of hospitals connecting through the MHIP program at the University of Washington, and that’s been tremendous, because there are a lot of providers who would like to help their patients with mental health or behavioral health issues but are unsure about what to do. The possibility of having a consultation with someone who is really an expert and can help guide that practice has been really helpful.

The integrated psychology program under Jürgen Unützer is doing impactful work in providing consultative service to practices around the state, and our hospitals are taking advantage of it.

JL: Is WSHA excited about the all payer claims database that is coming together?

CS: We were very involved in the drafting of that legislation, and I think we will see what it is able to deliver. It is certainly behind the schedule that we had hoped. But the database has great promise. We’re hoping to get access to data particularly for quality improvement and better understanding transitions of care.

What we’re most excited about is access to outpatient data. Right now, there’s a really good system of inpatient data, CHARS (The Comprehensive Hospital Abstract Reporting System). It’s been very helpful for us to understand inpatient trends, but there is no comparable source for outpatient data. More and more care is being delivered in the outpatient setting, so we’re missing a huge amount of data that could help improve health care delivery in our state.

JL: Thanks so much for joining us, Cassie.