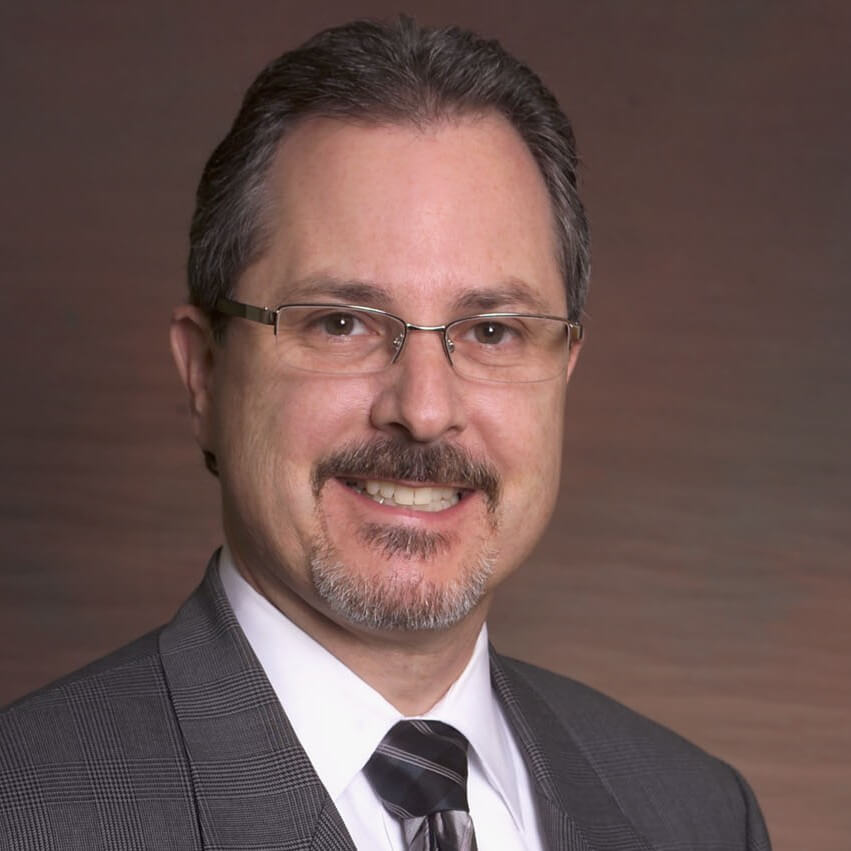 “Dear Governor: About The State of Reform” is a collection of voices from across the health care spectrum, from four states: WA, OR, ID, and AK.  The book will be published in October.  Excerpts will appear here.

There is a well known parable about six blind men who are brought to an elephant and asked to describe what he felt. The first man described the tail as a rope, the second man described its ear as a fan, the third man described its tusk as a plow, and so on it went. Each description was different, yet each man was certain he knew the right answer.

Each was partly right and all were wrong. In the end, all they could do was argue.

Our health care system is much like the elephant and the stakeholders (hospitals, doctors, insurance carriers, patients, employers, and the government) much like the blind men. Each stakeholder sees their part so clearly they make suggestions, changes and accusations from that vantage point. Just like the blind men, each is partly right but none has the answer, especially if he’s too invested in his own position to hear other viewpoints.

The biggest problem with our health care system is that it is expensive. Moreover, like much of what we buy as Alaskans, it costs even more here because of where we live. Consider the following data compiled by the Alaska Health Care Commission in their 2011 Annual Report:

• The cost of medical care has been rising three times faster than inflation in Anchorage since 1982.

The Commission named a number of factors that are familiar to us as Alaskans that drive prices up: “higher operating costs for providers resulting from a higher cost of living, more costly employee benefits, transportation and shipping costs, fuel prices, and workforce shortages.”

Undoubtedly, our unique geography and economics creates an environment that pushes prices up. In fact, Alaska has the “highest average annual cost for employee health insurance in the nation” ($11,926 per employee)2. As costs rise every year, fewer employers offer health insurance and those that do end up offering smaller and smaller benefit packages.

While it’s true that living here is expensive, we should not accept the exploding cost of medical care that is driving the price of health insurance and hurting both businesses and individual citizens.

Our elephant is hemorrhaging and we need to find the cause so that we can apply pressure to stop the bleeding. This dramatic increase in costs is clearly not sustainable and the business community regularly tells me this is not acceptable and something must be done. The growing amount of money spent by employers on health care coverage is money that isn’t being spent on hiring new employees, giving employee raises thus increasing their spending power or investing in businesses to help them grow.

The growth of businesses in Alaska is something we all need to care about.

In order to contain costs, it’s important to know what drives the cost of health care and understand why it is so much more expensive in Alaska. Fortunately, we can again look to the Alaska Health Care Commission and their recent report that put a fine point on the critical issue of rising costs.

In their report, the Commission stated that: “[c]ommercial insurance premiums are primarily a factor of utilization and price for health care services” and that “[u]tilization of health care services in Alaska is roughly in line with comparison states, and is lower than nationwide average.”

If insurance premiums are established primarily through utilization and price for services, and Alaska’s utilization is at or below average, then one can easily conclude that the price for services must be the primary driver of the cost of health insurance. In fact, the Commission substantiates this, stating, “[h]igher prices [in Alaska] are also due to high physician pricing power compared to other states…”

• Reimbursement for physician services in Alaska is 60% higher than in comparison states for all payers based on a weighted average; and 69% higher for commercial (private insurance) payers.

Moreover, the Commission also found “[p]hysician discounts are low in Alaska, an indication that physicians in Alaska have more market power relative to pricing.” I certainly don’t want to unfairly target one particular stakeholder in our system, but it does beg the question…why?

In the report, the Commission answered that question quite clearly: “There are state laws and regulations in place that influence the market in such a way as to drive prices higher for the consumer.”

Beyond the general lack of competition, the report is referring to two particular pieces of legislation.

First is a state regulation requiring health insurers pay “the 80th percentile of billed charges.” However, if a provider has a certain market share, which many of them do, providers can generally charge prices in a way that ensures they will be paid what they want. In plainer English: there is no incentive for providers to contract with health insurers when they get paid for their full billed charges, no matter how high, resulting in charges that are not affordable for consumers, employees and employers.

Second is a state law that requires insurers to “reimburse noncontracted providers directly.” So, even if you pay the provider upfront for a service and submit the claim, the insurance company is required by state regulations to send the check to the provider. In contrast, insurers in other states send a check to the insured, allowing the individual to settle the bill directly with the out-of-network provider. Again, providers lack incentive to contract with insurance companies and since they have no need to negotiate their price, it ultimately drives up costs for consumers.

Think about it this way: when you purchase insurance, you’re not only protecting yourself from a major potential financial liability in the event of serious injury or illness, you’re also hiring the insurance company to negotiate the best possible deal on your behalf.

Yet, the way things currently work in Alaska, your insurer is essentially forced to negotiate with one hand behind their back. It’s no wonder an independent study prepared for the Alaska Health Care Commission found provider reimbursement in Alaska 69% higher than in comparison states.

That fact explains a lot about why our premiums are so high.

It also makes clear that the Legislature could do everyone who pays for health care coverage a favor by addressing this state regulation on “billed charges” and the state law on payments to doctors.

Obviously, there are other factors contributing to Alaska’s large health care costs. Our population is aging and growing more obese.9 At the same time, amazing new medical technology also comes at a price. Cost shifting from public payers that pay less force commercial payers to pick up more of the tab. Those are tougher issues to address, even if they still merit our attention.

But, it’s clear from the Alaska Health Care Commission’s findings that there are some simpler and more achievable steps our Legislature could take right now to reduce government regulations in the health insurance marketplace and begin reducing health care costs for Alaskans. It’s just good business.

After all, how does one “eat” an elephant? One bite at a time, according to my young son. But unless we want to dismantle our health care system, we need to figure out how to make it move and work for us instead of blindly hacking away in the hopes that a solution comes with dinner.