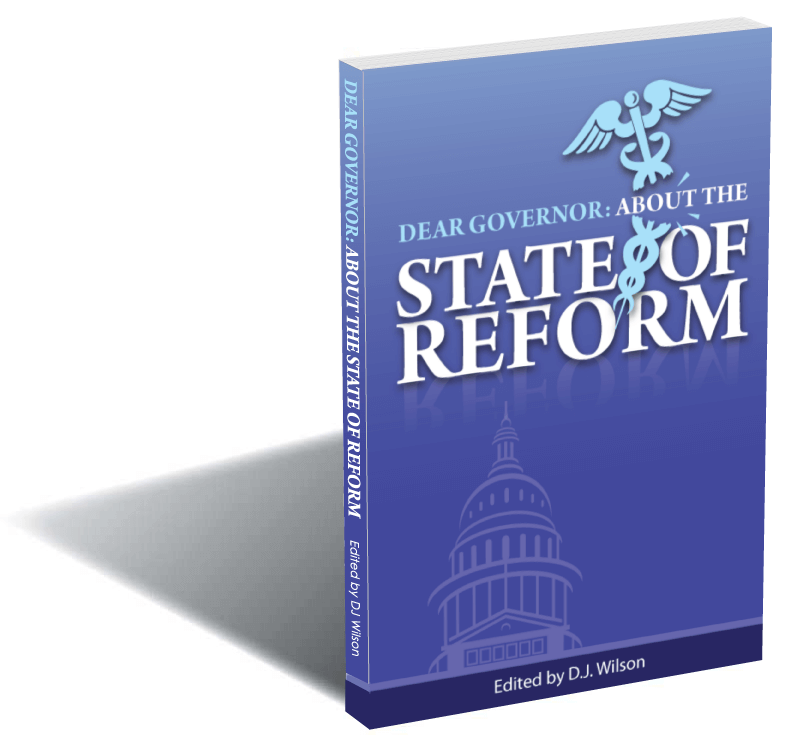 Dear Governor: About The State of Reform

Our next book is due to be released later in September titled “Dear Governor: About The State of Reform,” and we wanted to give you a sneak peek of what to expect.

With 18 voices from Alaska, Oregon, Idaho and Washington State, this is among the few – and perhaps the only – collection of leading health care voices from the northwest answering a simple question:  if you had 5 minutes with the governor to talk health care, what would you say?

As a teaser, here’s how some of the leading voices in Washington State healthcare would answer that question.  We sat down with them at our 2012 event.

You can read some of the installments of Dear Governor here.