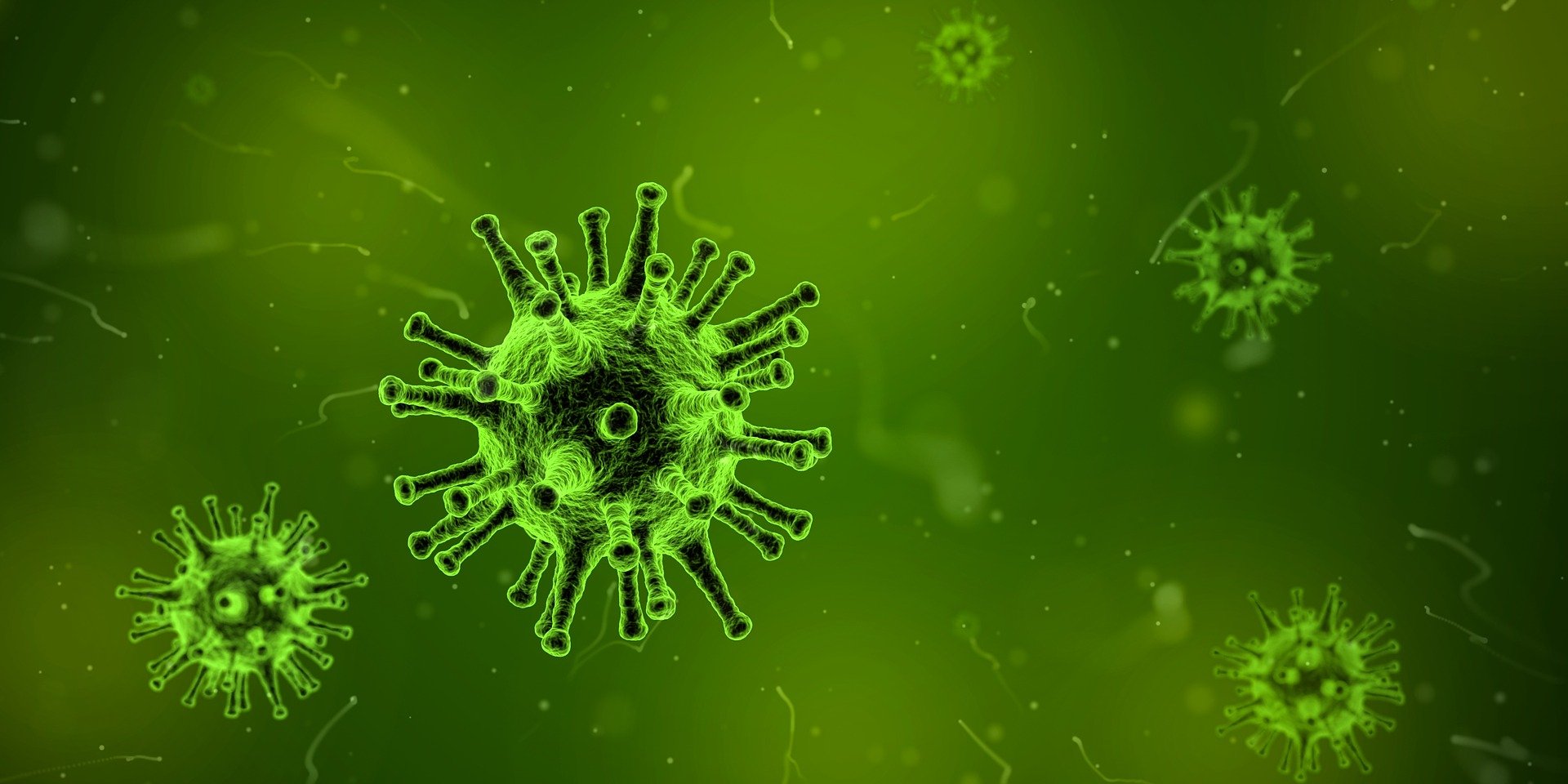 While the future course of the COVID-19 pandemic remains uncertain, federal and state officials are considering when, and how, to unwind the remaining emergency measures taken during the initial weeks of the crisis. The following is an overview of the authorities that were invoked and the issues raised by plans to return to pre-pandemic rules and procedures.

Former HHS Secretary Alex Azar issued the first PHE declaration for COVID-19 on January 31, 2020. It has been renewed eight times over the subsequent two-year period, with the latest extension approved by current HHS Secretary Xavier Becerra on January 14. Pursuant to section 319, this extension will allow the PHE to last until April 16 unless the administration chooses to end it early.

Separately, the Biden administration committed in January 2021 to provide the nation’s governors with at least 60 days advance notice of an intention to terminate the federal PHE. No such notice has been given to this point, so it is unlikely that the federal PHE will end on April 16, or before at least mid-May.

The effect of these provisions has been to dramatically ramp-up participation in Medicaid. As of September 2021, the combined enrollment in Medicaid and the Children’s Health Insurance Program (CHIP) reached 84.8 million, an increase of 13.6 million since the beginning of the pandemic. When the PHE ends, states will reimpose their normal procedures for determining ongoing program eligibility. The Urban Institute estimates that some 14 million people might be found ineligible for the continuation of Medicaid coverage once the PHE ends.

While many states have moved on from the COVID-19 emergency, federal officials remain more cautious. Consequently, the federal PHE is likely to remain in place so long as there is a realistic possibility that the worst effects of the virus have not fully run their course.