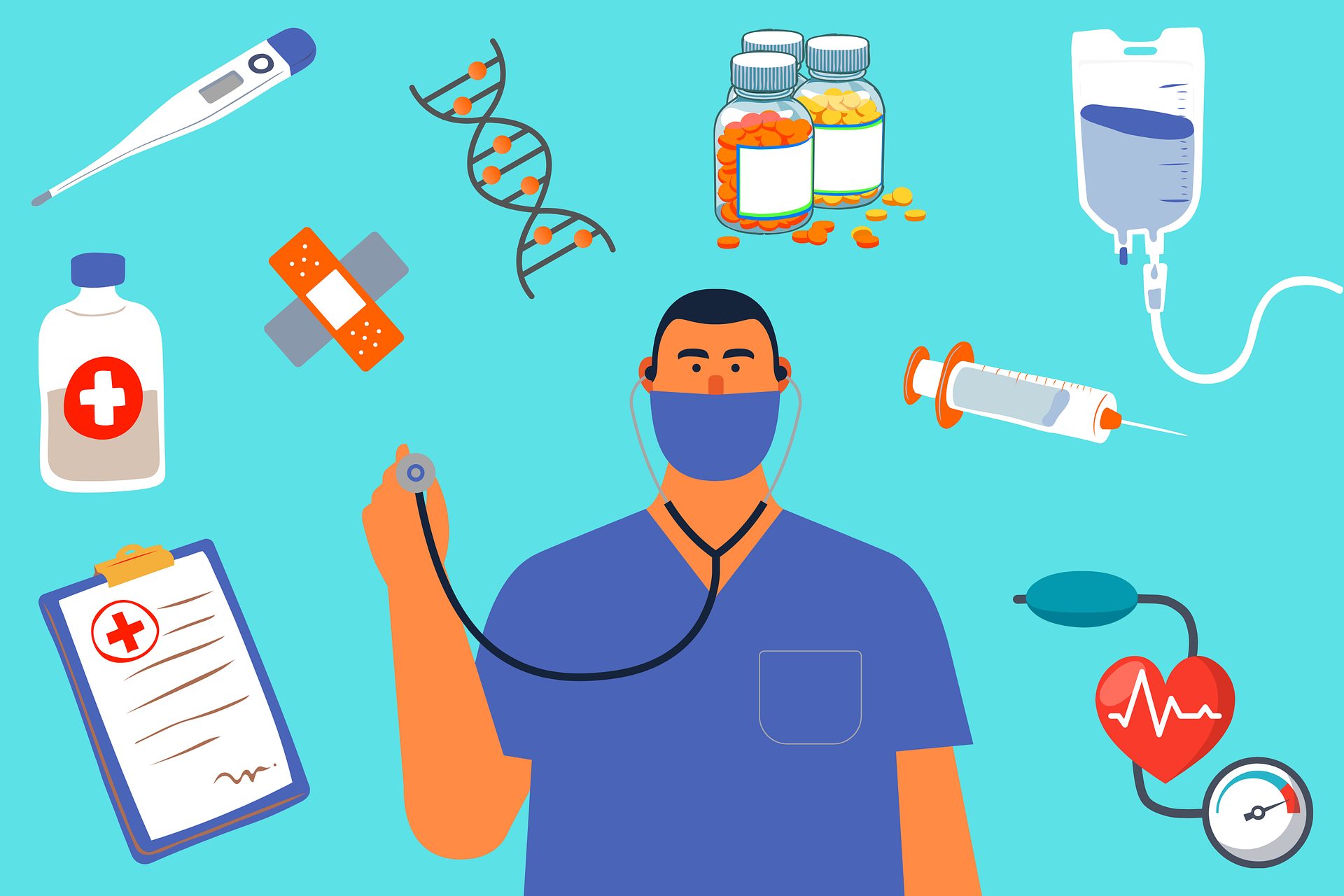 Medicare-directed managed care has come a long way in four decades. What began in 1985 as a limited option available only in select markets—it was initially known as “HMO risk contracting”—has evolved into Medicare Advantage (MA), which is a major book of business for much of the private health insurance industry. Three recent reports, along with data supplied by the Medicare trustees, provide interesting details on MA trends, the state of the industry in 2022, and the outlook for the coming years.

MA’s remarkable growth over the past two decades has increasingly registered in the political process too. In recent weeks, a bipartisan group of 63 Senators signed a letter to the Centers for Medicare and Medicaid Services (CMS) urging stability in MA payments for 2023. They are responding to the popularity of MA, and especially the supplemental benefits the plans offer, among their constituents.

At this point, there is no turning back the clock. Both parties recognize that MA plans have significant potential to bring innovation and efficiency to the provision of medical services to the nation’s elderly. The next step should be to improve the payment system so that the competition among MA plans, and between MA and FFS, is fair and delivers savings to taxpayers as well as the program’s beneficiaries.