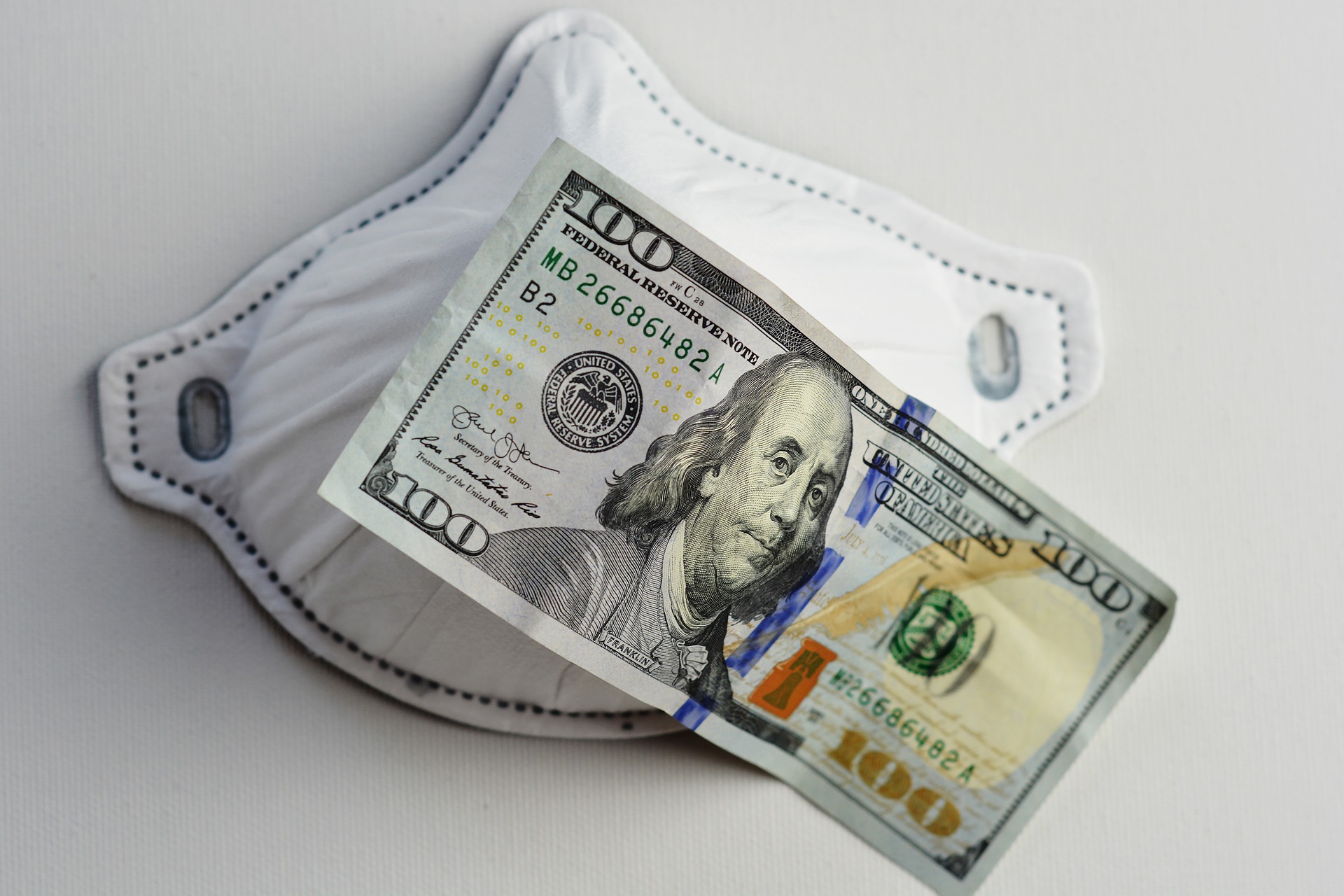 The health sector has long resisted revealing the prices it charges payers and consumers, but bipartisan pressure from Washington is forcing it to change. New rules are beginning to take effect, or will in the coming years, which will push into the public domain a flood of pricing data. The disruption to the industry could be substantial, and perhaps overdue.

The Trump administration took the next steps by tightening what must be disclosed, and in what format. Beginning in January 2021, federal regulations have required all hospitals to post five separate prices for their billing codes: the full chargemaster, which is the “list” price before any discounts; the discounted cash price paid by self-paying individuals; the in-network negotiated prices for each insurance plan with which a hospital has a contract; the lowest in-network price charged (with identification of the insurer hidden); and the highest in-network rate (also with the insurer hidden from view). These prices must be posted online in formats that allow third-party technology companies to build price comparison tools.

In addition, hospitals must post their prices for 300 “shoppable” services, including 70 selected by the Centers for Medicare and Medicaid Services (CMS). This disclosure is intended to help consumers shop for some services in advance of receiving care.

Although these requirements have been in effect for nearly a year, many hospitals remain out-of-compliance. A recent study found that less than one-fifth of all hospitals were disclosing prices for shoppable services as specified in federal regulations.

One reason some hospitals have ignored the new rule is the penalty for non-compliance is only a maximum of $109,500 annually. The Biden administration finalized a rule change that will increase the maximum penalty to nearly $2 million per year beginning in 2022.

The insurance industry has voiced concerns about the burden these requirements will entail. In response, the Biden administration announced it will delay enforcement of these requirements, by six months for the posting of insurer-negotiated prices and by a year for the price estimating tool.

The law also requires insurers to make available to consumers Advanced Explanation of Benefits (EOBs). These disclosures are to inform patients of the expected out-of-pocket cost they will incur from all providers involved in episodes of care. The provision of such estimates will be triggered when a patient is informed about the potential need for a service from a physician or other provider. Insurers must also maintain up-to-date directories of in-network providers, or face penalties. The Biden administration has delayed enforcement of the Advance EOB requirement until January 2023.

The initial benefits from price transparency may come from the industry’s desire to avoid embarrassment. In a series of articles over the past year, the Wall Street Journal has exposed the irrationality of the current market, and the burden it causes consumers. In one recent analysis, the paper found that the Blues plan in Massachusetts pays $946 for an ER visit at one hospital but only $548 at a facility just three miles away. The price difference cannot be explained by any relevant measure of quality.

These pricing differences are hard for insurers or hospitals to explain, or justify, which is why the industry may be forced to respond. IU Health, which operates the largest hospital system in Indiana, recently announced it will freeze its commercial rates through 2025 to bring them more in line with the national average. As hospitals and insurers come into compliance with the new rules, there are likely to be others who must adjust their practices to avoid a public backlash.

Democrats and Republicans are sharply divided on most health policy questions, but not on the need for price transparency. Both parties want it, which means change is coming, one way or another.