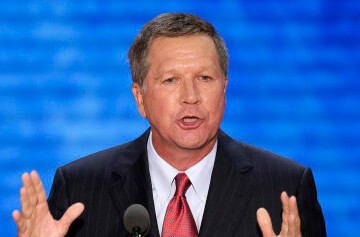 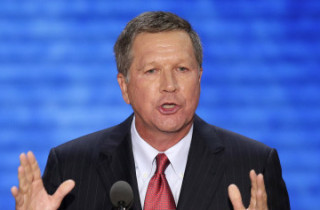 This caught my eye in my inbox this am.  A pretty good message framework from a Republican governor to his party on his rationale for Medicaid expansion.

This was from Ohio’s Republican Governor John Kasich explaining why he supported Medicaid expansion.  It’s from an article in the April 24 issue of Rolling Stone.