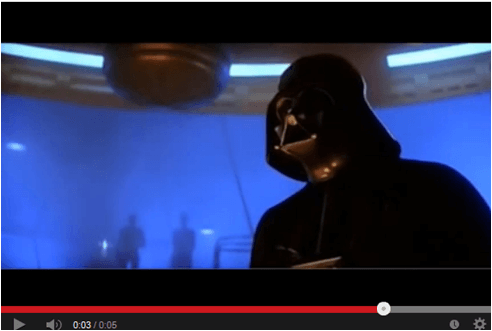 Obama’s “Altering” and Industry’s View on the ACA Deal

The deal between the administration and the health care industry in 2009-2010 which helped build support for the Affordable Care Act was historic and important.

With at least 23 changes to the ACA since the bill’s passage, all driven by an Obama administration trying to implement a difficult and complicated bill, there is an increasing frustration among health care leaders and associations that originally thought they had a deal with the administration.

This characterization came from a recent Politico email, but we reconstructed it in our Oregon “5 Things We’re Watching” email.

We thought we’d post it here, too.  It feels pretty spot on to a number of health care executives.

President Obama on recent changes to the ACA


The response from the health care sector