We’re excited to formally announce two new additions to our analytical and reporting team at State of Reform! 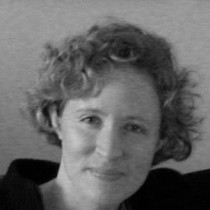 Amy Snow Landa has joined us as the new Managing Editor for the site.  She comes to us from The Seattle Times, where she was one of the leading reporters on the implementation of health reform in the state.

It was her coverage of the OIC and insurance exchange activity that blew up into a national story over the summer.  She also wrote a piece on the Seattle Children’s Medical Center lawsuit against the state, and another on hospitals being left out of exchange networks.

Her reporting demonstrated a sophisticated understanding of the key issues in health care today, and we’re excited to have her. 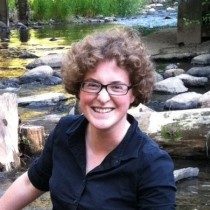 Amanda Waldroupe joins our team as our Oregon reporter.  She’s written previously for The Oregonian, the Portland Business Journal and The Lund Report, but it was her piece on housing and CCOs that caught our eye.

She’s already doing great work for us at State of Reform, and we’re honored to have her join our team.