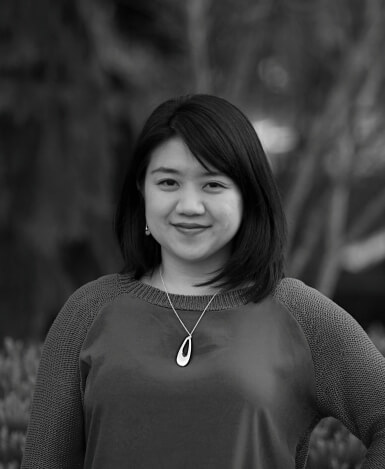 Get to know State of Reform: JJ Lee, Managing Editor

JJ Lee is State of Reform’s Managing Editor. She leads our effort to provide thoughtful, value-added content and open source market intelligence on health care on the west coast, Alaska, and around the nation. We think the world of JJ, so we thought you might be interested in getting to know her, too. 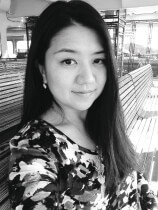 JJ is experienced. She joined State of Reform last year sporting an impressive background as a journalist.  She previously worked in the newsroom at the Los Angeles Times and with the team at Entrepreneur magazine. In the Northwest, she worked for a series of local papers as well.

JJ is smart. She holds a BA in Journalism from the University of California at Irvine and a MA in Public Policy from Harvard University.  While at Harvard, JJ translated innumerable texts from the North Korean dialect into English. It turns out there aren’t too many people in the US who can speak the North’s dialect, something she picked up from her grandfather, she says.

For a few years, JJ lived in Korea where she taught graduate-level communications and public policy courses.  Her students were senior and mid-level foreign ministry officials at the Korea Development Institute.

We are lucky to have JJ on our leadership team, and we’re thrilled to have her!

Let JJ know what’s on your mind in health care and become part of the conversation.