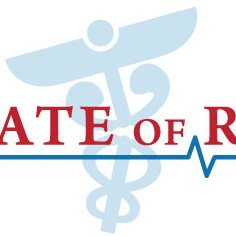 A Correction & A Thank You, A Clarification & Apology

Last week, a piece I wrote in Crosscut had a factual error about ER utilization.  The Washington State Hospital Association politely corrected me, which I appreciated both professionally and personally.

That was my connection between the two concepts – the negative impact on hospitals of not expanding Medicaid and McKenna’s position which appears opposed to Medicaid expansion.

That was not the hospital association’s connection.  As a 501c3 organization, WSHA doesn’t take formal positions on campaigns.  Indeed, I’m sure their membership has a wide range of opinions on the matter.

So, to clarify, the connection was mine, not theirs.  And, to the extent that there was a question about that, I apologize for the confusion.