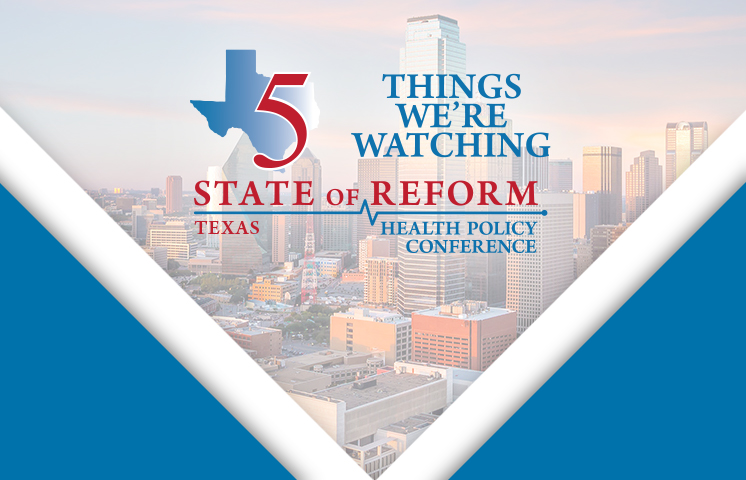 Late last month, CMS dropped its challenge of Texas’s 1115 Medicaid waiver, ending a year-long dispute between the Biden administration and HHSC that held the future of Texas Medicaid in the balance. HHSC’s original waiver, granted by the Trump administration in January of 2020, is now reinstated, securing the state’s Medicaid funding through 2030.

In this newsletter, we explore the national Roe v. Wade controversy’s implications for Texas, share grim warnings about the future of rural hospitals in the state, and provide an update on Texas-led litigation concerning surprise medical billing.

1. Texas at the center of national abortion debate

The leak of the U.S. Supreme Court’s draft opinion to overturn Roe v. Wade has shaken the country, with many red states gearing up to ban abortion entirely and blue states preparing to enshrine abortion rights into state law if the landmark case is overturned in June. Texas is one of the several Republican-led states that have “trigger laws” in place, with HB 1280—passed in the legislature last year—poised to fully illegalize abortion 30 days after a decision to overturn Roe.

Texas currently has the country’s most restrictive abortion regulation, which is the subject of recent litigation between the state and the Biden administration. Late last month, the U.S. Fifth Circuit Court of Appeals ordered all charges the federal government brought against SB 8′s enforcement mechanism be dropped, ending the most prominent legal challenge against the legislation. The Texas Tribune reports that state Republicans are preparing to strengthen the foster care system and adoption services, and prevent Texans from pursuing abortions in other states in anticipation of the high court’s decision.

Texas has the most rural hospitals at risk of closure out of any state in the country, according to the Center for Quality and Payment Reform. CQPR’s recent data estimates that over 600 rural hospitals across the U.S. are at risk of shutting down due to Medicare sequestration and insufficient financial support. 69 of these hospitals are in Texas.

Beacon Health Options is creating “peer support” roles in its Medicaid contracts, which include parents with children in the Medicaid program, to help members navigate their experience with behavioral health care. Gary Seguin, Clinical Quality Director at Beacon, explained that parent advocates embedded into Medicaid managed care contracts have played a critical role in supporting beneficiaries in North Texas.

“When that happened—they were going off of traditional Medicaid and were going to be managed by a traditional managed care company—there was a lot of anxiety around that change, and the parent advocate was able to allay quite a bit of it,” said Seguin. He added that Beacon includes these advocates in committee meetings in order to receive their feedback about what’s working and what needs to be improved in these managed care programs. 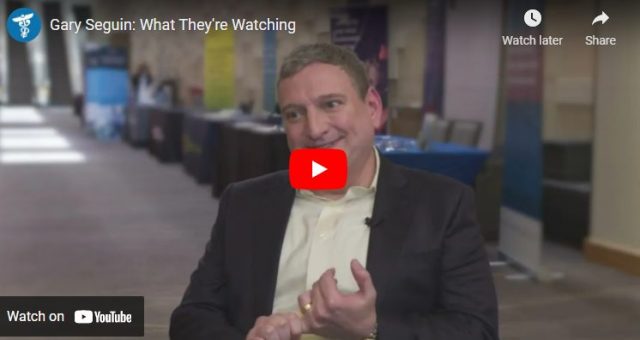 The Biden administration stated last month that it would appeal a district court’s ruling that reforms the arbitration process in the federal government’s interim final rule on surprise medical billing. But last week, the court granted a request from the administration to “hold” the appeal in order to await federal agencies’ issuance of the new surprise billing final rule this summer.

The Texas Medical Association and other medical groups, who have argued that the interim final rule’s arbitration process for disputes on billing unfairly favors payers over providers, say they’re “encouraged” by the hold of the appeal. Calling it “a step in the right direction,” Texas medical groups affirmed they will work with CMS and other federal actors to ensure the new final rule aligns with the No Surprises Act and the district court’s ruling.

Negotiations over pay raises for Austin area emergency medics continued during a meeting last Tuesday, with the City of Austin raising its offer of a 14 cent hourly wage increase ($19.56 per hour) to $22 per hour. The Austin Emergency Medical Services Association, which is demanding higher wages to reflect the intense work medics have faced since the pandemic began, says anything less than $24.70 per hour is unacceptable.

The last time Austin medics negotiated new wages was in 2018, when their current contract—set to expire in September—was implemented. AEMSA argues their pay is unfairly low compared to other EMS positions. “In order to work for Austin-Travis County Emergency Medical Services, applicants must intentionally choose lower-paying, high-stress positions with an incredible cost of living and poor work-life balance,” Selena Xie, President of AEMSA, told State of Reform.