We recently hosted the Convening Panel meeting for our upcoming 2022 Northern California State of Reform Health Policy Conference. Using the valuable input of our stakeholders, the State of Reform team is currently building a Topical Agenda for the event on March 23rd. So, keep your eyes out for a breakdown of the day’s panels in the coming days. If you already know you want to attend, you can register here.

As always, thanks for reading!

Gov. Newsom’s recently released FY 2022-2023 budget proposal allocates $93.5 billion GF for health and human services. 52.4% of this is directed to DHCS, which will help the agency implement programs like the Home and Community Based Alternatives waiver ($152 million GF) and CalAIM’s Medi-Cal support for justice-involved individuals ($16 million GF).

The proposal also includes $614 million GF (and $1.8 billion GF ongoing annually) for expanding Medi-Cal coverage to all undocumented individuals regardless of age, $450 million GF for school behavioral health partnerships and capacity, and $200 million GF in Equity and Practice Transformation Payments to Medi-Cal providers. Some CBOs have voiced concern about the budget’s funding allocations related to health equity.

Health committees in the legislature held their first meetings of the session last week, hearing testimony on new bills as well as legislation carried over from last year. Items advanced by the committee include a bill to require state licensure for nursing home managers and a bill to establish overdose prevention programs throughout the state.

The committee also advanced Asm. Daly’s bill to require an insured consumer’s cost sharing for each prescription drug to be based on a price that is reduced by an amount equal to 90% of all rebates received. “On average, drug rebates result in PBMs and insurers paying 40% less than the list price of the medication. Sadly, there is no evidence that these savings are shared with consumers,” Daly said. CAHP’s Nick Louizos spoke in opposition, saying AB 933 would cause consumers to collectively pay more while only some would benefit from the bill’s cost reductions.

For Kristof Stremikis, director of market analysis and insight at California Health Care Foundation (CHCF), lowering the cost of health care is top-of-mind in 2022. In this What They’re Watching interview, Stremikis talks about his organization’s focus on reducing the rising cost of health care and his optimism for CalAIM.

The increasing costs of health services, he said, are causing many Californians to defer their care—which is likely to have damaging impacts on the health care system down the road. “One out of every two Californians is skipping or postponing care because it’s too expensive, and that’s really a public health issue at this point.” 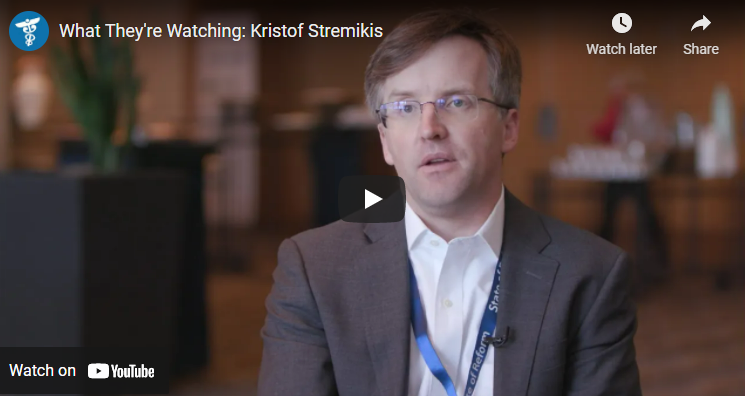 To address the state’s BH provider shortage and strengthen its care continuum, DHCS recommends BH providers adopt a no-reject policy for incarcerated and recently incarcerated individuals and for the state to diversify practitioners and settings that can offer outpatient BH services. It also recommends ensuring crisis services offer access to MAT for individuals who have both opioid use disorder and a mental health issue.

Now an integral part of 1115 waiver consideration, the requirement that state waiver proposals don’t exceed spending that would have occurred without the waiver hasn’t always been the norm. In this analysis, State of Reform columnist James Capretta breaks down the “budget neutrality” rule that CMS uses in its waiver approval process, explaining that federal statute doesn’t mention this criterion at all.

Budget neutrality first became a standard during the Reagan administration, Capretta says, due to concerns that states would use waivers to leverage more federal funding. He also explains that many states apply for 1115 waivers to pursue programs that don’t need waiver authority, like managed care initiatives, because using a waiver allows them to direct the saved money from the program to cover additional services and populations under Medicaid.