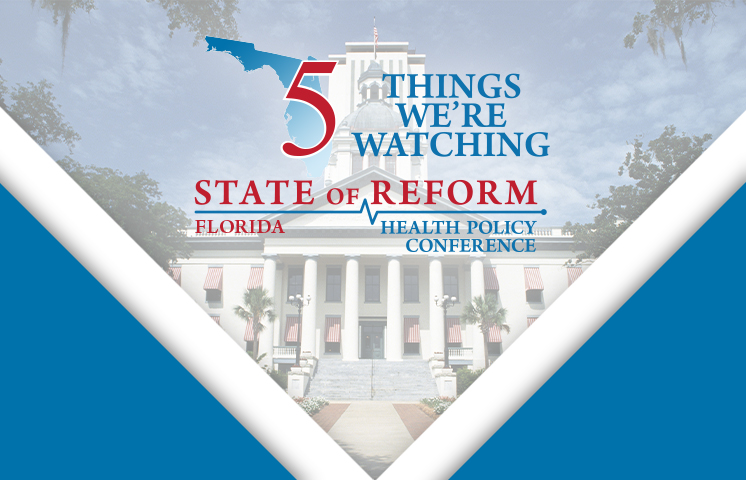 Now that all of Florida’s kids have been back in school for about a month, it appears that the incidence of COVID in kids 12 and younger may exceed that of all adults in the state. Cases among kids seem to be surging, offsetting the now pretty significant decline among adults.

To me, this marks a new phase of our COVID journey together. We had the luxury over the last 18 months of saying “At least this doesn’t hit our kids as hard.” That’s less the case these days. But, the data remains clear: the best way to protect your kids who are 12 and younger is to get vaccinated, and get those around your kids vaccinated.

This topic came up during the Joint Legislative Budget Commission meeting on Friday where lawmakers adopted several amendments that will transfer and realign funds for the Agency for Healthcare Administration, the Department of Health, and other agencies. The amendments include B2022-0117, which will take surpluses from some line items and move them to areas with projected deficits in the Medicaid program. The amendment also places a total of $265,891,812 of budget authority into unbudgeted reserve.

Dr. Rob Darzynkiewicz is the Chief Medical Officer at Hazel Health, a pediatric telehealth provider that offers in-school health care for over 2 million students across 12 states, including Florida. In this Q&A, Dr. Darzynkiewicz discusses parent concerns about the vaccine, filling gaps in child health care during the pandemic, and the impact of data on improving community trust in the health care system.

For parents who are hesitant to get the vaccine for their children, Darzynkiewicz says the most common concern he hears about is the small potential for heart inflammation following vaccinations. But, he says: “If you look at the data, your child has a much higher chance of having inflammation in the heart from getting COVID-19, so getting them protected is huge.”

After experiencing an early Delta variant surge, Florida is one of a handful of states where cases appear to be declining after peaking in August. Despite this positive news, recent data shows the state remains in a precarious position. According to HHS, close to 92% of ICU beds and 86.33% of inpatient beds in Florida are currently occupied.

Florida is one of just 6 states with less than 10% of ICU beds available. The Florida Hospital Association also recently reported that 68 hospitals had 48 hours or less of oxygen available to treat patients, though this situation seems to be improving as hospitalizations plateau and begin to decrease.

4. BH advocates look toward the next legislative session

State of Reform Reporter Nicole Pasia caught up with two behavioral health experts for a preview of the issues they’ll be focused on in the next legislative session. Gayle Giese with the Florida Mental Health Advocacy Coalition says preparing the state for the implementation of the 988 behavioral health hotline will be the coalition’s top priority. This includes ensuring proper funding for call centers and addressing capacity shortages among mobile response teams. She’s also focused on building a strong workforce of certified recovery peer specialists.

Ashley Grimes with Volusia Recovery Alliance says they’ll be advocating for more research on Medication Assisted Treatment and Narcan, and will look to address disparities in behavioral health access across the state.

Some Florida legislators have already indicated they will follow in Texas’s footsteps with their own strict abortion laws after the US Supreme Court refused to block Texas’s “heartbeat bill.” WFLA News’s Evan Donovan reports that Senate President Wilton Simpson says “there is no question” that the legislature will consider a similar bill.

Similarly, Gov. DeSantis on Thursday told reporters that he would consider supporting a similar bill, but that he hasn’t yet had time to look into the details of Texas’s law. House Speaker Chris Sprowls also expressed an openness to supporting this type of legislation. Senate Democratic Leader Lauren Book says these measures are “draconian, cruel, and have no place in modern society” and vowed to fight against efforts to bring them to Florida.