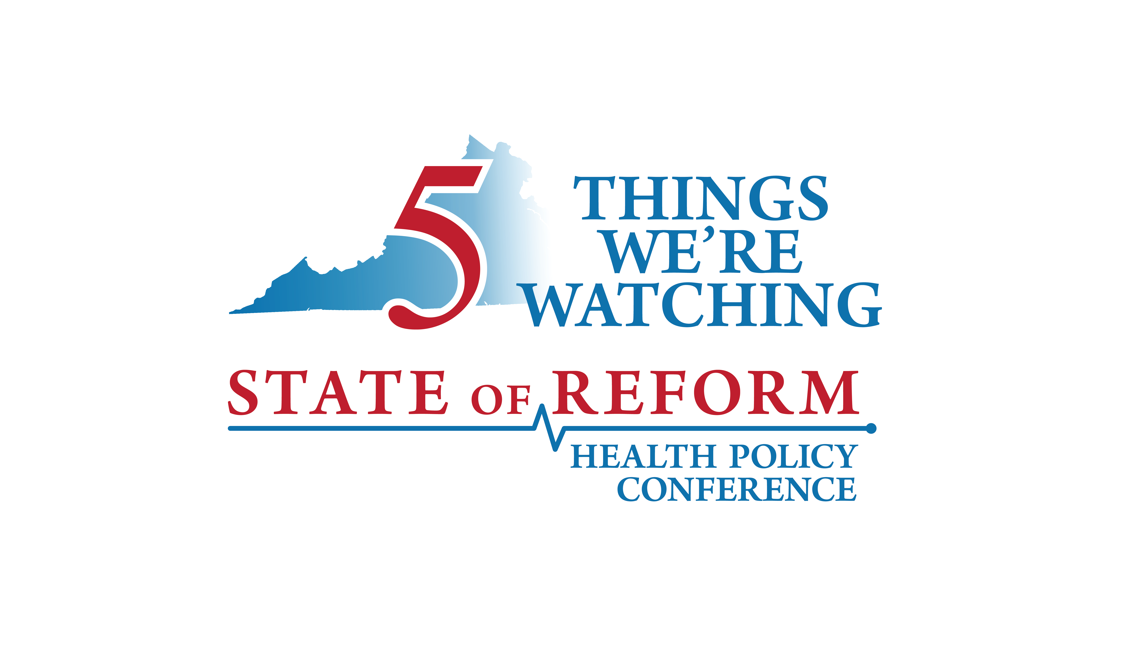 Thanks to the team for covering things while I stepped out on vacation. Our managing editor, Emily Boerger, leads a team of reporters covering health care in Virginia and 14 other states. You’ll see Nicole Pasia’s byline all over our Virginia coverage as she’s our reporter tracking activity with me in the commonwealth.

So, thanks as always for letting us play this role in your inbox. We are honored to have you read our stuff.

1. Health funding during the special session

The Virginia General Assembly’s special session focused on allocating $4.3 billion in federal COVID relief funds is scheduled to begin August 2. Gov. Northam and legislative leaders say improving public health is one of the top five priorities for the funding, along with relief for workers, small business support, and broadband expansion.

2. Del. Tran on increasing refugee access to the medical workforce

The daughter of refugees, Del. Kathy Tran is trying to make it easier for immigrants to enter the medical workforce. She sponsored an amendment to the state budget to create a workgroup that will evaluate ways to make Virginia’s medical profession more accessible for these individuals. “It’s really incumbent upon Virginia to look at not just individuals who are graduating from our Virginia schools and US institutions, but also people who are coming here, sometimes with a lot of experience behind them,” she said.

She described some of the challenges refugees encounter when attempting to enter the medical profession, citing language barriers as an example. Her father was a dentist in Vietnam, but it took him 14 years to get his license in the US. “…watching him go through that journey was really impactful on me. Then I spent some time in my own professional career working at the intersection of workforce and immigration policies.”

The funding is anticipated to benefit around 275,000 Virginians who rely on HCBS services. DMAS estimated the Commonwealth is eligible for $26.8 million and $41.5 million in quarterly funds for its fee-for-service and managed care programs, respectively.

In June, Virginia Business named WellcomeMD founder and CEO Linda Nash as one of the inaugural recipients of the Virginia Business Women in Leadership Awards. In this conversation with State of Reform Reporter Nicole Pasia, Nash discusses concierge medicine, personalized care, and the impact of COVID-19 on the model.

Nash says providers switching over to the concierge medicine model from other practices often feel burnt out – an issue that has been particularly apparent during the pandemic. “People don’t feel heard. They feel rushed, overworked, unappreciated, and it’s a goal of mine and something we constantly work on to have a culture that is transparent.”

Senate Congressional Democrats recently reached an agreement to pursue a $3.5 trillion reconciliation package (different than and in addition to the $1T bi-partisan package agreed to last night) that will contain a broad array of health-related provisions including funding to cover individuals in the “coverage gap” in non-Medicaid expansion states. In this piece, State of Reform columnist Jim Capretta outlines the federal workarounds that lawmakers may pursue to address the coverage gap.

Capretta says Congressional Democrats have a few options including the creation of a national public option, or the creation of a federally financed Medicaid option. He says a federally-run Medicaid offering wouldn’t generate as much opposition from hospital and insurance industries, but it would still be controversial. “Officials in the Biden administration and Democrats in Congress see 2021 as a historic opportunity to enact a substantial portion of their agenda, and closing the coverage gap is near the top of their list of priorities.”