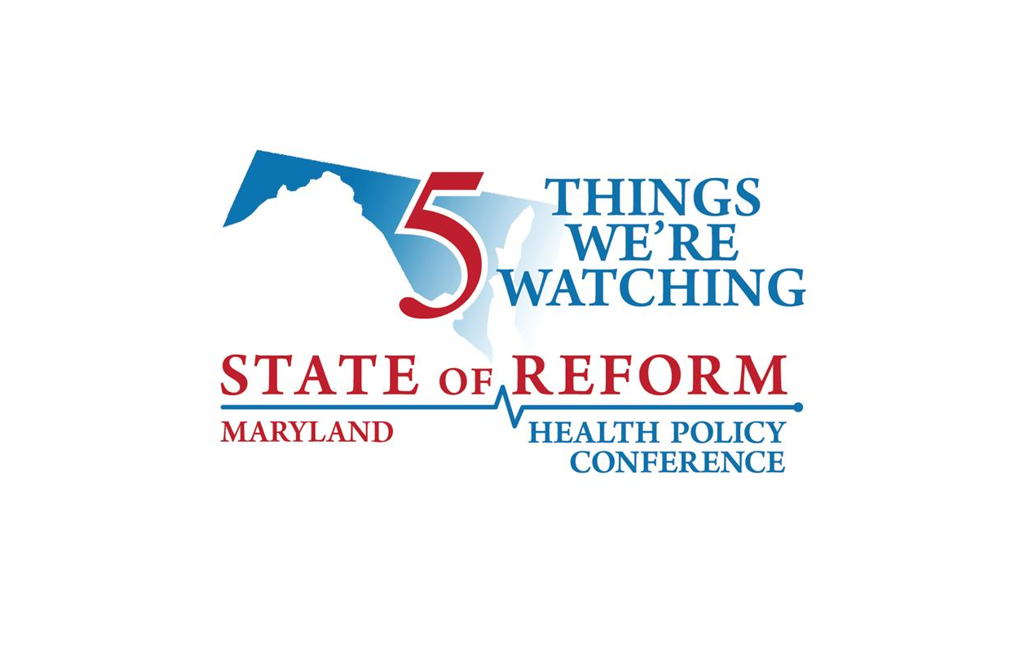 We are getting July’s market and policy intelligence newsletter to you just in the nick of time… I was out on vacation a few weeks but left things in the able hands of our managing editor Emily Boerger.

Thanks as always for letting us play this role in Maryland health care. We’re honored to take up a line in your inbox.

In the first independent evaluation of Maryland’s total cost of care model, the consulting group Mathematica said the model had saved $365m in the Medicare FFS market. However, because the baseline was 2013, most of the savings in 2019 came from savings accrued prior to 2019 ($277m). In 2019 alone, savings equaled $88m.

There were many citations in the report that said Maryland has a ways to go to fulfill the vision of the model. However, given our pandemic, this line stood out to me as a lesson for the rest of the country. “During the COVID-19 pandemic, hospital global budgets have provided Maryland hospitals with a level of financial stability not available in much of the rest of the country. Hospital volumes declined in Maryland early in the pandemic, but global budgets prevented large losses in revenue.”

Aliya Jones, MD, is the Deputy Secretary of Behavioral Health at the Dept. of Health. There she manages the state mental hospitals and community-level SUD programs. In this interview with reporter Matt Beuschlein, Jones says that the substance use impact of COVID has fallen on young people much more than some might have imagined at the outset of the pandemic.

“We’re all taken aback by the increases in overdoses and the impact of the pandemic on those with substance use disorders. I think that it comes as a surprise that our young people and young adults are significantly more impacted by the behavioral health fallout than older populations. When COVID first landed on the scene, it was seen as a disease that affected and more greatly impacted older adults. And so I think we all expected that the mental health consequences were going to be in the older population. But our young people have had the greatest fallout from a behavioral health perspective, which is very concerning.”

Contrary to the more prominent public messaging about the importance of vaccinations, disease modelers will tell you COVID has become endemic. It’s not going anywhere, and will continue to have a presence in our lives for years to come. Like the flu, it will continue to mutate and have a seasonal spike as we move indoors. So, like the flu, at some point in our lives, we will all get COVID. It’s not a question of if, they tell me, but when. That is a seroprevalence of 100%. And, like the flu, if you get it for the first time in your life when you are old, and you haven’t been vaccinated, it could be deadly.

The takeaway from these conversations is two-fold. First, get vaccinated. Two, learn how to live with accepting some level of risk for COVID, just as you do with the flu, though a level likely much greater than many have been willing to accept over the last year.

Senate Congressional Democrats recently reached an agreement to pursue a $3.5 trillion reconciliation package (different than and in addition to the $1T bi-partisan package moving this week) that will contain a broad array of health-related provisions including funding to cover individuals in the “coverage gap” in non-Medicaid expansion states. In this piece, State of Reform columnist Jim Capretta outlines the federal workarounds that lawmakers may pursue to address the coverage gap.

Capretta says Congressional Democrats have a few options including the creation of a national public option, or the creation of a federally financed Medicaid option. He says a federally-run Medicaid offering wouldn’t generate as much opposition from hospital and insurance industries, but it would still be controversial. “Officials in the Biden administration and Democrats in Congress see 2021 as a historic opportunity to enact a substantial portion of their agenda, and closing the coverage gap is near the top of their list of priorities.”

5. New approaches to the challenge of housing security

A new report says someone making minimum wage would need 2.4 full time jobs, or work 97 hours a week, in order to afford the rent of a two bedroom home at fair market value in Maryland. Baltimore has only 4 affordable homes for every 10 households that need them, according to Healthcare for the Homeless (HCHMD).

This month, HCHMD is launching a new mixed income housing unit that will move 20 homeless families into a home. They’ll live in with 56 other units rented by artists and other market-rate occupants. It’s an approach that not only provides supportive housing, but it integrates previously housing-insecure families into a community. And, we all know the value of community in keeping us healthy and whole.