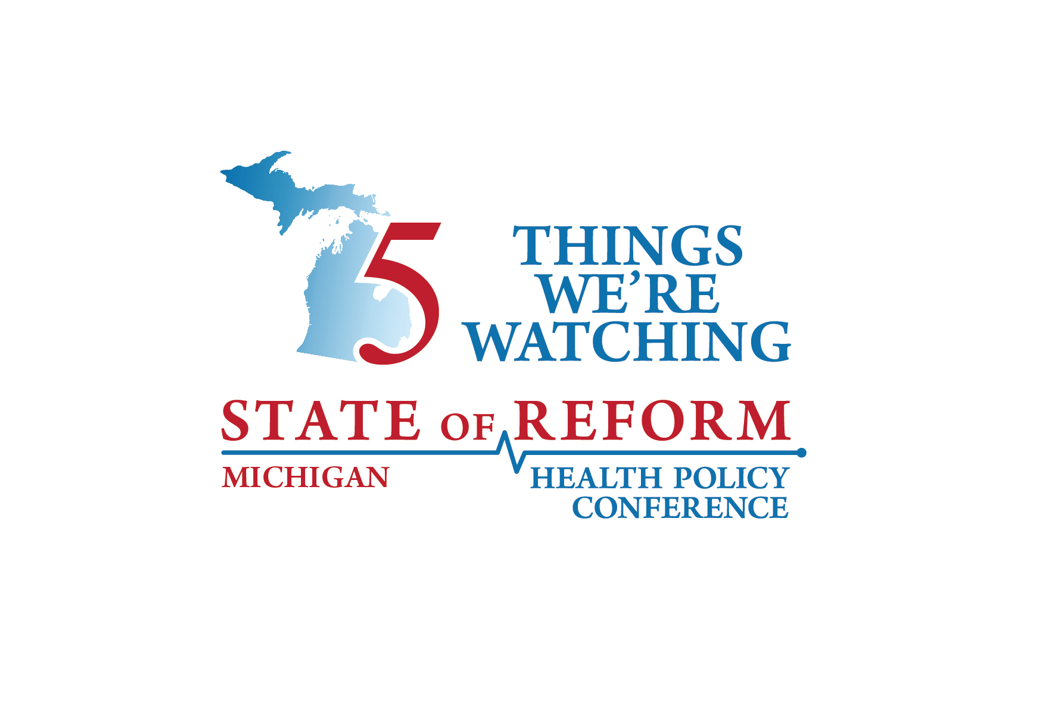 This may be the calm before the storm.

Thursday is the last published day on the US Supreme Court calendar to release opinions from its current term (though they have a few more weeks for orders). It’s a term that saw a meaningful challenge to the ACA last November. It was a case many in the media thought could not be overturned, based on the line of questioning from the justices. But for that to happen, Justices Roberts and Kavanaugh both will need to break from the 6-3 conservative majority to craft a majority opinion with the three more liberal justices. That seems a tough reach.

Anyone who tells you they know what’s coming should probably not be listened to, including me. But, for what it’s worth, I’d offer this is not a binary moment. The range of options which I think may be on the table for the justices to cobble together a majority with is wide. Like the first NFIB case, expect the unexpected. You can read my break down of the Texas case from 2019 here, or my half correct prediction of the 2012 NFIB case (and subsequent explanation of Roberts’ creative opinion here).

US Senator Debbie Stabenow joined us as our Afternoon Keynote at the 2021 Michigan State of Reform Health Policy Conference where she spoke at length about her efforts to improve behavioral health in Michigan, the challenges of a divided senate, and the future for a public option and Medicare reform.

Stabenow says she is currently working on a bill called the Hallways to Health Care Act, which looks to invest $200 million nationally to help school-based health centers provide comprehensive health care to students. The bill would also provide $50 million in funding for behavioral health care at schools and $100 million for the construction and expansion of new clinics across the country. Stabenow says the bill would provide funding for all 140 of Michigan’s school-based health centers.

Michigan Association of Health Plans Executive Director Dominick Pallone says lawmakers this year have shown a willingness to look at innovative ways to support behavioral health care, noting that the House and Senate are both approaching the issue “with a sense of commonality that I think we have not seen within the legislature until this year.” Pallone’s comments came during our Capitol Insiders panel at the State of Reform Conference last month.

Over the course of two separate breakout sessions at the State of Reform Conference, attendees had the opportunity to hear from six legislators about their health policy priorities, the challenges of legislating during a remote session, and the road ahead for health policy in Michigan. During the Democratic leadership panel, lawmakers said they are focused on creating more inpatient mental health beds, finding opportunities for investing American Rescue Plan Act funds, and lowering child care costs.

On the Republican leadership panel, Rep. Mark Tisdel offered an update on HB 4346, the insulin price cap bill that would cap out-of-pocket costs of insulin at $50 per month. Rep. Mary Whiteford says a top priority for her this year is expanding wraparound services for victims of human trafficking. She wants to allocate $500,000 in the budget for the expansion of transitory housing and psychological services to support victims’ recovery.

Maternal mortality rates, vaccine disparities, and closing access to care gaps – all of these were discussion topics during our Morning Keynote conversation with MDHHS Director Elizabeth Hertel at the State of Reform conference. Hertel kicked off the conversation with an update on the work taking place in MDHHS’s Office of Race, Equity, Diversity, and Inclusion, which is, in part, focused on decreasing COVID vaccine and testing disparities.

Hertel also highlighted the department’s implementation of the 2020-2023 Mother Infant Health & Equity Improvement Plan. The plan looks to promote holistic care and build off of Michigan’s work in this space. At the end of April, MDHHS announced Michigan had the lowest infant mortality rate in the state’s recorded history during 2019 and saw a measurable decrease in death disparities.

President Biden’s first budget submission is surprising in what it omits, says State of Reform Columnist Jim Capretta. Several of the high-profile health proposals from the 2020 campaign – like the public option and Medicare eligibility at age 60 – are mentioned in the budget’s text, but are not tied to specific funding proposals or plans in the budget.

“Perhaps the most glaring omission in the budget,” says Capretta, “is the absence of any proposals to change what Medicare pays hospitals, physicians, and other medical service providers.” Without this, he says Congress will find it difficult to advance cuts as potential offsets for legislation that adds spending elsewhere. Capretta reasons that the lack of detail in the budget for major health policy changes are a signal that Biden has “made the political calculation that it is not possible to get most of them enacted in this Congress.”