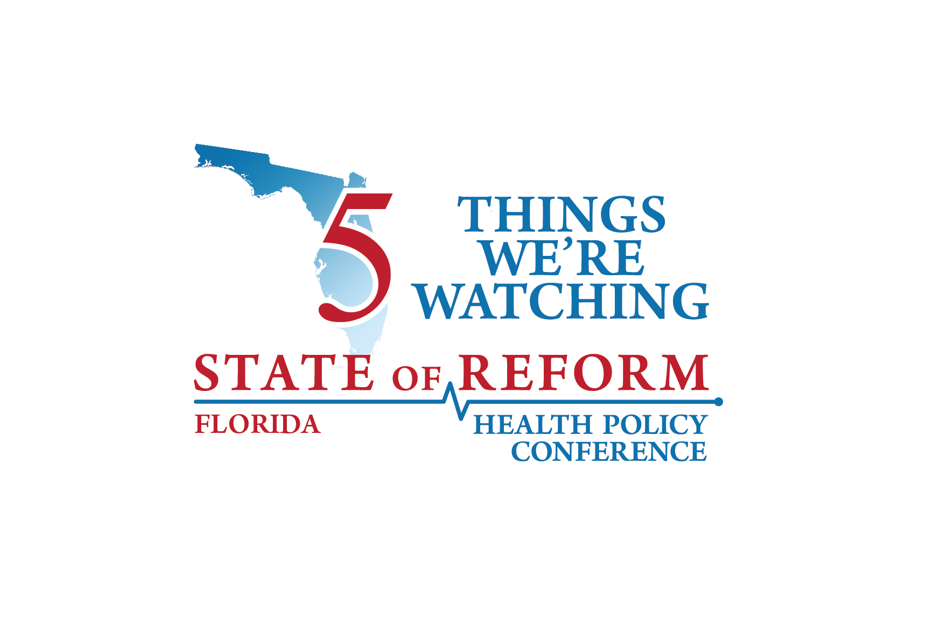 My Gonzaga Bulldogs were outplayed last night in the NCAA Men’s College Basketball National Championship. Congrats to my neighbor, a Baylor grad, and the rest of the Baylor Bears for a well earned victory.

Gonzaga has been on an incredible run. They have made the NCAA post-season tournament every years since 1999. They’ve been ranked #1 or earned a #1 seed often, but have yet to win a national championship.

I’m reminded, however, that the US political system has been working to reform health care since 1947, with only intermittent bouts of progress. Maybe Gonzaga’s mere 22 years of frustration isn’t so bad after all. All things in context, I guess…

The recently proposed state budgets from both the House and the Senate include significant cuts to hospitals, Medicaid, and other state agencies to make up for a projected budget shortfall caused by the COVID-19 pandemic. The Senate budget would cut over $251 million from Medicaid inpatient and outpatient rates, $77 million worth of funds for hospitals that serve a large share of Medicaid patients, and over $100 million for optional Medicaid services such as vision and hearing care.

The House budget recommends reducing Medicaid payments for hospital inpatient and outpatient care by $288 million. Safety net hospitals would receive a cut in the House plan as well, with a $226 million reduction to the “critical care fund.” Florida Hospital Association CEO Mary Mayhew described these cuts as a “gut punch” to providers, particularly during a public health emergency. She calls on lawmakers to use some of the $10 billion in funding coming into the state from the American Rescue Plan to support Florida hospitals and the patients they serve.

In case you missed it, we recently released the Topical Agenda for the 2021 Florida State of Reform Health Policy Conference coming up on May 20th! It’s a set of topics pulled together from scores of hours of conversations with our Convening Panel, key stakeholders, and sponsors. We’ll be exploring politics and policy in health care, discussing health care cost drivers, and diving deep into COVID’s impact on our behavioral health, health equity, and telehealth.

You can view the Topical Agenda here for a sense of the conversations we have teed up, and if you have suggestions for speakers let us know! If you haven’t already registered, we’d be honored to have you join us!

This week we’re also bringing you a special offer: If you register to join the 2021 State of Reform Federal Health Policy Conference taking place this week, we’ll give you a free pass to join the 2021 Florida State of Reform Health Policy Conference — a unique 2 for 1 deal! All you will have to do is register using the code FL-2for1. That will even knock 20% off your registration for the federal event!

With the final day of the 2021 Legislative Session less than a month away, lawmakers are continuing to move health-related legislation forward. In a recent House Professions & Public Health Subcommittee meeting, legislators passed a bill that would establish a minority health liaison in every county health department, and another that aims to close the racial gap in maternal health outcomes.

Gov. Ron DeSantis signed a COVID-19 liability shield bill, SB 72, into law last week. The new law, which is set to go into effect immediately, provides schools, religious institutions, health care providers, and businesses with immunity from COVID-19 related lawsuits unless a plaintiff can prove they suffered from COVID-19 complications due to negligence.

4. The challenges of PBM reform

Lawmakers last week passed a “watered down” version of PBM reform bill HB 1155 out of committee. The original bill would have prohibited the practice of clawbacks by PBMs and would have given the Office of Insurance Regulation access to utilization records and data used by PBMs. The latest version of the bill would establish a $10,000 penalty for PBMs that don’t register with the state. HB 1155 was referred to the Health & Human Services Committee on Friday.

The Biden Administration recently announced a $6 billion investment in Community Health Centers across the country to address the COVID-19 pandemic. The funding, which comes from the American Rescue Plan, allocates more than $368 million to 47 health centers in Florida.