As always, thanks for reading our stuff and for allowing us to play this role for you.

As the first 72,150 doses of the vaccine roll into Virginia this week, this is a hopeful time. It feels like there is reason to be positive and hopeful about the new year. Approximately 480,000 doses are expected to be in the commonwealth by the end of this month.

That said, and not to put coal in your stocking, but the Institute for Health Metrics and Evaluation model shows a looming spike in Virginia, both in new infections and in deaths. The organization predicts that, even with a rapid rollout of vaccines, it won’t be until the end of March that Virginia’s COVID spread will be only as bad as it is today.

Gov. Northam released a supplemental budget amendment this week to the 2020-2022 biennial budget. The spending plan provides new funding to support maternal health and to address deaths from pregnancy. Northam says, “maternal and neonatal mortality rates have changed little since 2004, and we also have seen an alarming racial disparity; Black mothers are more than twice as likely to die from complications from pregnancy as other mothers are.” Nationally, the rate is 3-4 times higher for Black mothers.

The governor’s budget also calls for a reset of public health funding across the commonwealth. “We don’t always pay as much attention as we should to our public health departments… the formula we use to determine how much the state pays for those local health departments hasn’t been updated in a generation—years in which Virginia has changed from a rural state to an urban and suburban one.” While the formula will get updated, Northam says it won’t result in less funding for any county public health operations.

3. How long will the session be?

The constitutionally-limited short legislative session is set to run 30 days this year. But, for years it has had bi-partisan support to be extended to at least 45 days. This year, it appears legislative Republicans are unlikely to agree to an extension. I’m told Democratic leaders are considering two novel administrative options.

One option would adjourn the regular session on day one. Then, the governor could call a special session, which does not have the 30-day limitation. It would run for the traditional time of 45 days. A downside is that the session would be limited to only that which the governor allows, for both policy and fiscal matters. The alternative is to allow the 30-day session to continue, but to only focus on policy matters. A separate, concurrent special session would be called to address the budget and fiscal policy. This would be administratively complicated, but potentially allow legislators more freedom on policy matters.

The first meeting of the Advisory Committee of the new state-based insurance exchange was held last week. The 15-member committee includes five folks named by Gov. Northam, five non-voting members, and five folks from the State Corporations Commission. The exchange isn’t anticipated to be ready until plan year 2023.

Some stakeholders are grumpy about the lack of transparency by the exchange. SCC says they will provide meeting dates merely “at least one week in advance.” The Dec 7th meeting was webcast, but no recording is available at the SCC site. No minutes or meeting materials, like an agenda, were available either.

The Virginia Republican Party announced it would hold a nominating convention rather than a primary to determine its gubernatorial nominee, following a seven-hour meeting. The committee vote was 48-21, and included a “Motion to horse whip” a member for dragging on the debate too long. These two faces I screen grabbed tell you everything you need to know about how it went.

A convention is normally a strategy that benefits candidates who most closely adhere to party orthodoxy. But this year, it appears it’s a strategy focused on keeping Sen. Amanda Chase from the nomination. Chase is running as Virginia’s version of Donald Trump. She has called for martial law to keep Pres. Trump in office, and to overturn the votes of the Electoral College — a notion self-evidently destructive to republican democracy. The convention is promised to be “unassembled,” meaning votes will be cast across the commonwealth rather than in a convention hall. 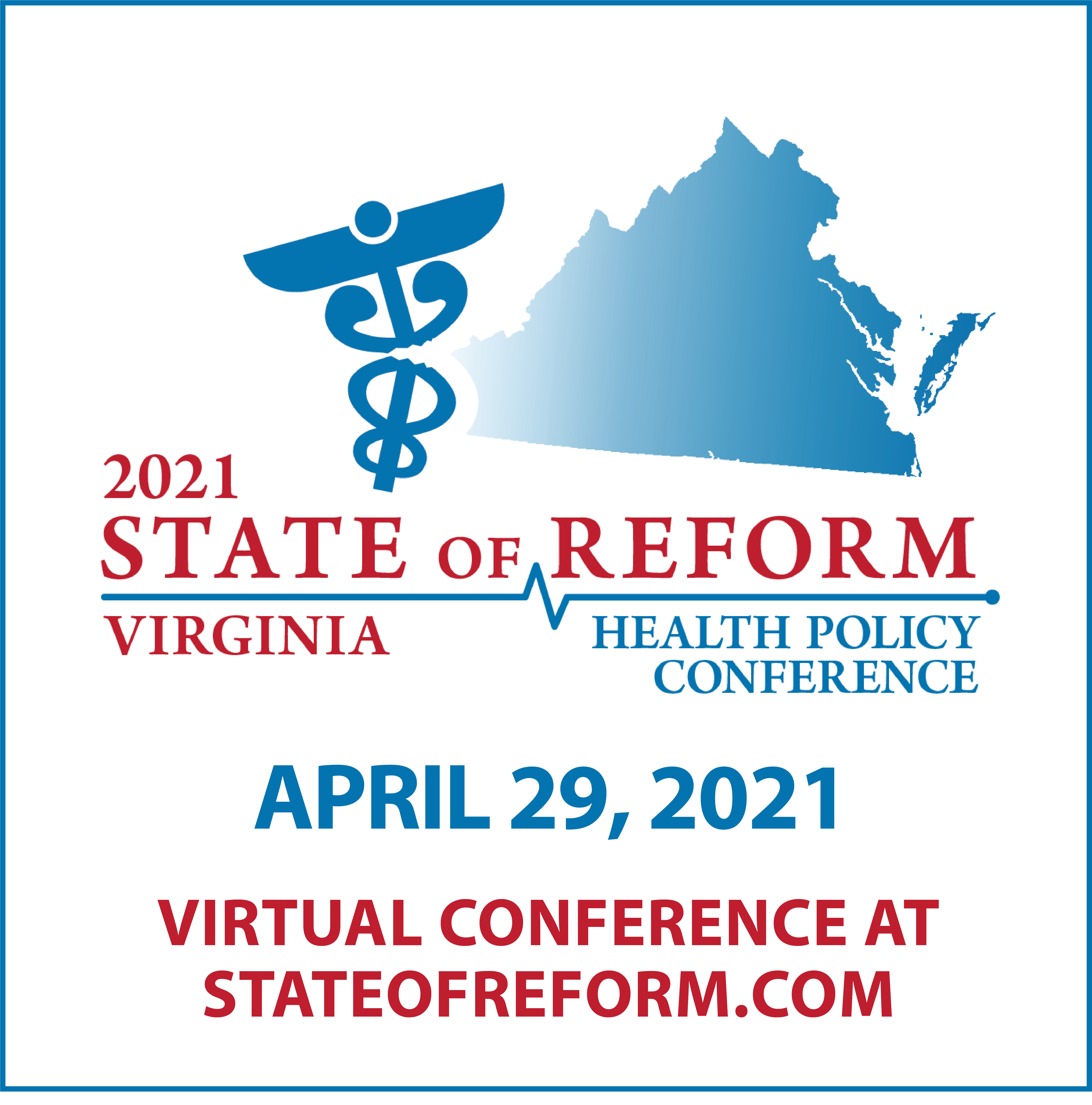