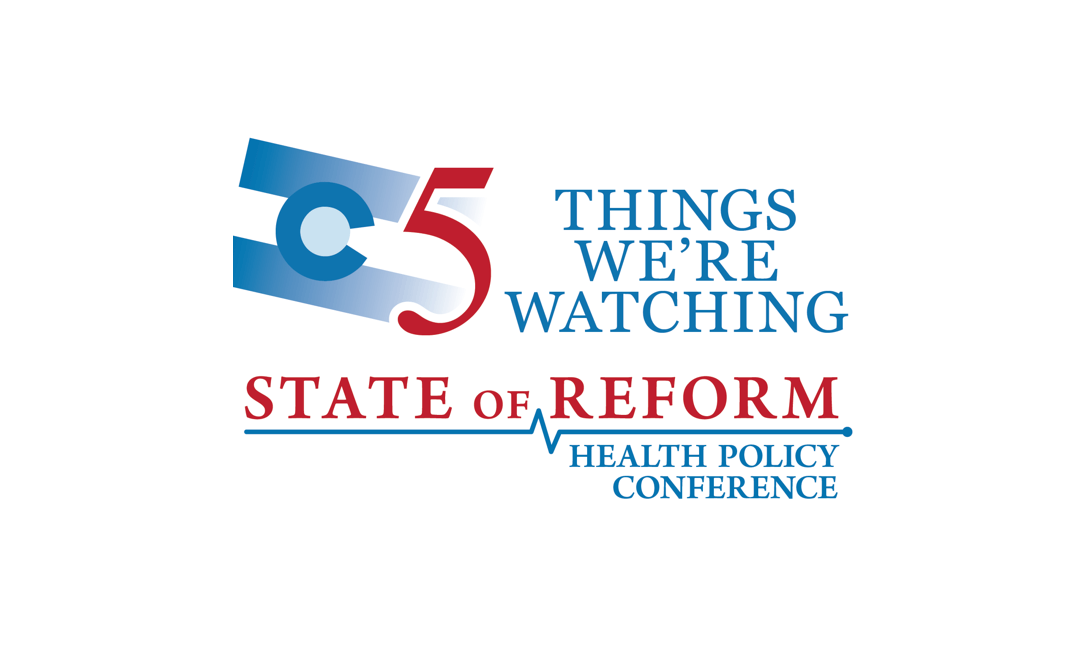 This morning’s “darkest winter” comment before Congress reflects what I’ve been seeing from confidential and private planning documents from state governments and corporations: there will be a second wave, and there will be a massive negative behavioral health impact in the fall as folks start to realize there is no easy answer to our situation.

I juxtapose that with what I’m hearing via today’s Nordic Innovation Summit, which I’m listening into to hear about lessons learned from COVID in those nations. Even countries as different in their response from Sweden (stay open) to Iceland (lock down) feel as though they are about to come through this.

The key difference from the US is they have a plan.

The lead sponsors of Colorado’s public option proposal announced last week that they were formally withdrawing the legislation due to the COVID-19 pandemic and its associated challenges. After years of development, the Colorado Affordable Health Care Option (HB20-1349) was introduced nine days before the Legislature adjourned due to public health concerns. Rough timing.

Both supporters and opponents have said that nurses, doctors, pharmacists, EMTs, and other critical stakeholders are unable engage in policy development amid an unprecedented public health crisis. Conceding that the Colorado Option would need to wait, the bill’s lead sponsors – Sen. Kerry Donovan and Reps. Dylan Roberts and Chris Kennedy – pointed to the 52% of Coloradans for whom access to health care is dependent on having a job as evidence of the policy’s importance. The Colorado Hospital Association strongly opposed the bill and its CEO, Chris Tholen, cited the $3 billion hospitals are projected to lose by the end of year as a factor legislators must consider in future negotiations.

State of Reform tries to serve as a platform to build community, inform conversations, and elevate some of the most interesting voices and challenges in health reform today. So, during this time of COVID and “Stay Home” orders, we are launching a new series called “5 Slides We’re Discussing.” Panelists will bring slides with graphics, data points, or illustrations of what they see as important challenges facing the sector today.

Our first conversation, “5 Slides: How Medicaid MCOs are dealing with COVID,” will take place on Wednesday, May 20, from 1 pm – 2pm. The conversation will feature Peter Adler, President & CEO of Molina Healthcare of Washington, and Barasam Kasravi, MD, President & CEO of Anthem Medicaid of California. On May 27th, we feature “5 Slides: How philanthropy is addressing COVID” with leaders from Texas, California and Alaska.

We’ll be launching our Colorado-specific panels come June, so stay tuned for those conversations we’ll tee up.

In a Joint Budget Committee (JBC) meeting this week legislators were presented with an economic forecast indicating the state will face a $3.3 billion general fund shortfall in the fiscal year beginning in July. As of this morning’s latest numbers from the Dept. of Labor and Employment, 451,155 unemployment claims have been filed over the past eight weeks. According to JBC staff, this means the general fund could be zeroed out by the time current fiscal year ends on June 30.

Colorado’s individual income tax accounts for 60.7% of the total gross general fund revenue. Such reliance on a single source of income can a problem during downturns due to the volatility in certain income flows. With an $895.8 million deficit carried over from the current fiscal year on top of $2.42 billion in reduced expectations for general fund revenue in FY 2020-21, the JBC staff project a $3.3 billion total shortfall. K-12 education and health care comprise the largest portion of the budget and will see numerous cuts, though the state anticipates that $1.68 billion in federal funds from the CARES Act is headed its way.

Chris Howes is President of the Howes Group, LLC, a lobbying firm with 18 years of experience at the Colorado State Capitol. Chris is as well connected as they come among contract lobbyists in Denver. He joins us in this edition of “What They’re Watching” to discuss the ways his firm has worked to enable providers to maximize their practice.

“We’re looking at lots of interesting things that might be coming our way, including drug importation from Canada. We’re also very interested in allowing our pharmacist employees to practice at the very top of their license. These are folks who go to school for six years, they have PharmDs. We want to make sure we use their professional abilities the best way we can to cut down on health care costs and improve services and safety for their patients.” 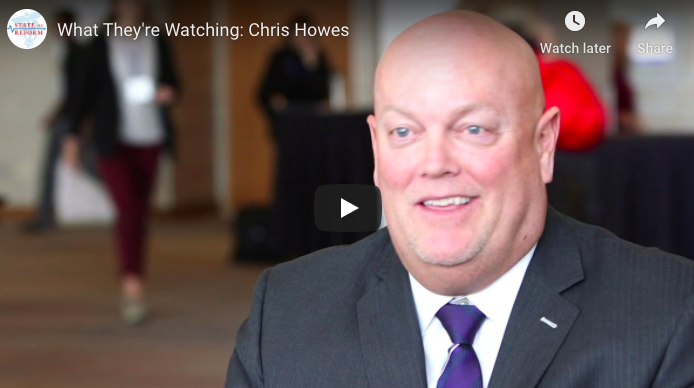 5. Anti-viral drug on its way to Colorado hospitals

The Colorado State Unified Command Group (UCG) has received an initial shipment of the experimental anti-viral drug, remdesivir, from HHS to investigate its effectiveness aiding recovery in COVID-19 patients with severe symptoms. The Colorado Department of Health announced yesterday that the UCG received enough doses to treat about 100 patients and began distributing the drug this week to eight Colorado hospital systems.

Remdesivir was previously tested by experts as a potential treatment for Ebola but results were disappointing. In COVID-19’s case, preliminary results from a randomized controlled clinical trial indicated that remdesivir was associated with faster recovery for hospitalized patients. Several clinical trials are already underway. After the FDA issued an Emergency USE Authorization for remdesivir, Gilead Sciences, Inc. committed to supplying 607,000 vials of the drug over the next six weeks to treat an estimated 78,000 hospitalized COVID-19 patients.