Good morning, and welcome to a legislative session that seems to be trucking along at a a fairly efficient pace.  We are tracking the budget and some health care legislation for you, as well as featuring a few stories and a video from our State of Reform reporters.  This is independent and original content you won’t find anywhere else.

This content is supported entirely through the sponsorship and registration from you, our community, which you provide every year in January during our State of Reform Health Policy Conference.  So, thank you for your engagement, your support, and for reading our stuff!

With help from Emily Boerger.

Last week, the State House and Senate approved the final version of Hawaii’s budget bill(HB2), about a month earlier than previous legislative sessions. The $16 billion budget covers state operations over fiscal years 2020 and 2021.

Health priorities in the budget bill include funding for 139 positions for the new Hawaii State Hospital Forensic Building and $13.5 million to increase the state match for the Medicaid IDD Home and Community Based waiver. The bill’s Negotiation Draft includes additional health funding allocations, which are not yet finalized. We asked for the full budget breakdown but were told that won’t be available until May, after session ends.

On Friday, the Senate unanimously passed HB 1180 HD1, a bill providing $60 million in relief funding following the 2018 Kilauea eruption. The funding includes $20 million in state grants and $40 million in state loans. The new funding comes in addition to the $22 million already provided by the state.

“The people of Puna and the Big Island are hurting and need our help,” said Rep. Joy A. San Buenaventura, who introduced the bill. “We are hoping the county uses these funds wisely and will be able to leverage it with FEMA funds. My community has been hard hit and it is very difficult to rebuild.” The bill now heads to the governor’s desk. 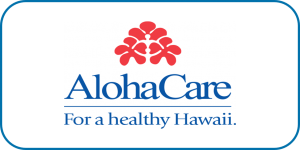 Carl Hinson is the Director of Workforce Development at Hawaii Pacific Health. He joins us in this edition of “What They’re Watching” to discuss workforce development.

“In eighth grade now, our children are being asked to choose a pathway in the high schools — they’re being asked to go into the business academy, or the health academy, or culinary academy — and that’s great. And so the schools are doing a good job of getting them kind of focused. I think as an industry, and the part that concerns me, is how do we continue that motivation? How do we keep them engaged in the health care industry?”

SR 73, a resolution to study the creation of new centers for community-based mental health services on Oahu, recently passed out of its Senate policy committee. Specifically, the resolution creates a task force to evaluate the potential of repurposing available space in Leahi Hospital and Maluhia to create the new community-based treatment centers for non-forensic patients.

While the state has already appropriated funds to construct a new forensic patient facility as part of Hawaii State Hospital, SR 73 states there aren’t adequate funds for outpatient and intermediate levels of community-based care. The resolution received supportive testimony from both DOH Director Bruce Anderson and Sean Sanada, Chief Administrative Officer of HHSC, Oahu Region, during its public hearing. 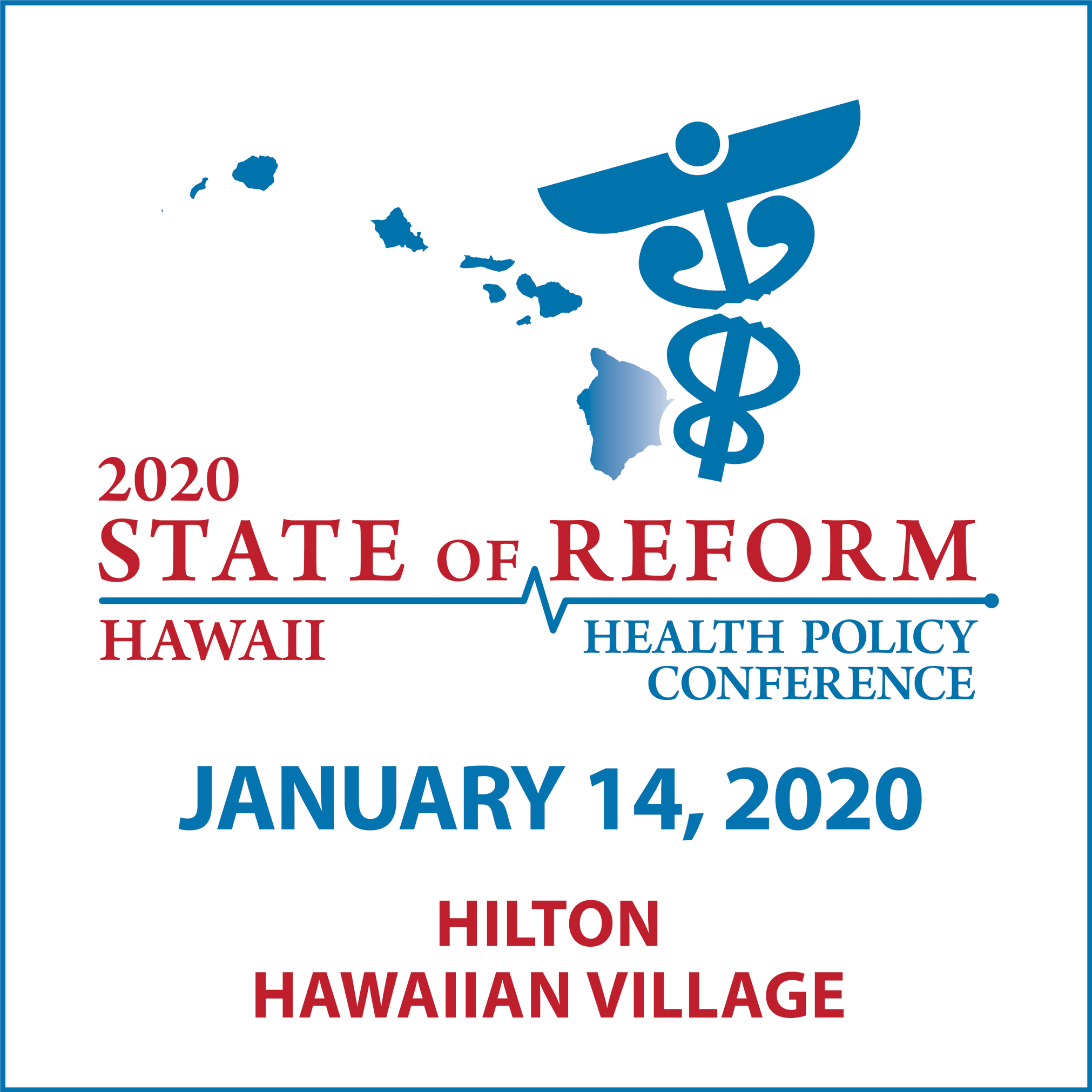