The session is really now in full swing, with some important health care legislation introduced recently, including some MCO reform legislation we’ve been waiting to see released.  So, we have a lot for you on the 2019 legislative session in our March edition of 5 Thing We’re Watching in Texas health care.

With help from Emily Boerger
and Marje High.

1. Costs in health care: deck chairs and the Titanic

Cost is increasingly the paramount issue in health care today. That’s not news. But, for as common as this knowledge is, we aren’t always as honest about cost as we could be. We also sometimes try to make it more complicated than we should. In this series, I suggest there are really only two kinds of costs: deck chairs and the Titanic.

I spend a fair amount of time with numbers, data, and metaphor in the series. But, after stewing in the national health expenditure data from CMS for a while, this is the bottom line: market leverage has more impact on driving cost increases than both utilization and the costs from service delivery combined.  Moreover, it appears that this is the first time in American health care history that this is the case.

The new legislation prohibits providers from balance billing patients “in situations where patients don’t have any choice which facility they go to or which physicians are involved in their care.” It would also allow providers to initiate the mediation process and would allow ERISA plans to utilize mediation as well.

Addressing Texas’s high maternal mortality rate is a priority this year in the Legislature’s health care committees. In this piece, Senior Reporter Emily Boerger breaks down a series of Senate bills related to extending postpartum care for mothers, including a bill that would extend Medicaid coverage for 12 months after delivery, and another that would extend coverage for behavioral health services.

Representative Tom Oliverson, MD represents Texas House District 130 and is the Vice Chair of the House Insurance Committee. He joins us in this edition of “What They’re Watching” to discuss PBM reform, cost transparency, and balance billing. Rep. Oliverson recently introduced legislation that addresses some of these key issues (HB 2231).

“You know, the cost of prescription drugs continues to go up and up and up…So what I want to do is actually gather data at the state level…from the time the drug is made to the time it ends up in the patient’s hands and I want to see how that price changes over time to see where those cost increases are coming from.”

The Legislature is poised take action on Medicaid Managed Care reform this session as legislators from both sides of the aisle introduced bills recently. The bi-partisan effort comes after this series uncovered a host of complaints that Texas MCOs denied medicine and care to save money, sparking an investigation, report, and hearings.

Rep. Sarah Davis’s HB 2453 aims to increase MCO accountability by establishing an ombuds office, increasing the reporting of claims and performance measures, and instituting comprehensive oversight of pre-authorization and claims denials. Other bills include HB 2222 from Rep. Raymond that would standardize rules for coverage, Sen. Kolkhort’s SB 1105 that would enhance grievance reporting and tracking, and SB 1096and others proposed by Sen. Perry that would address MCOs’ barriers to medications. 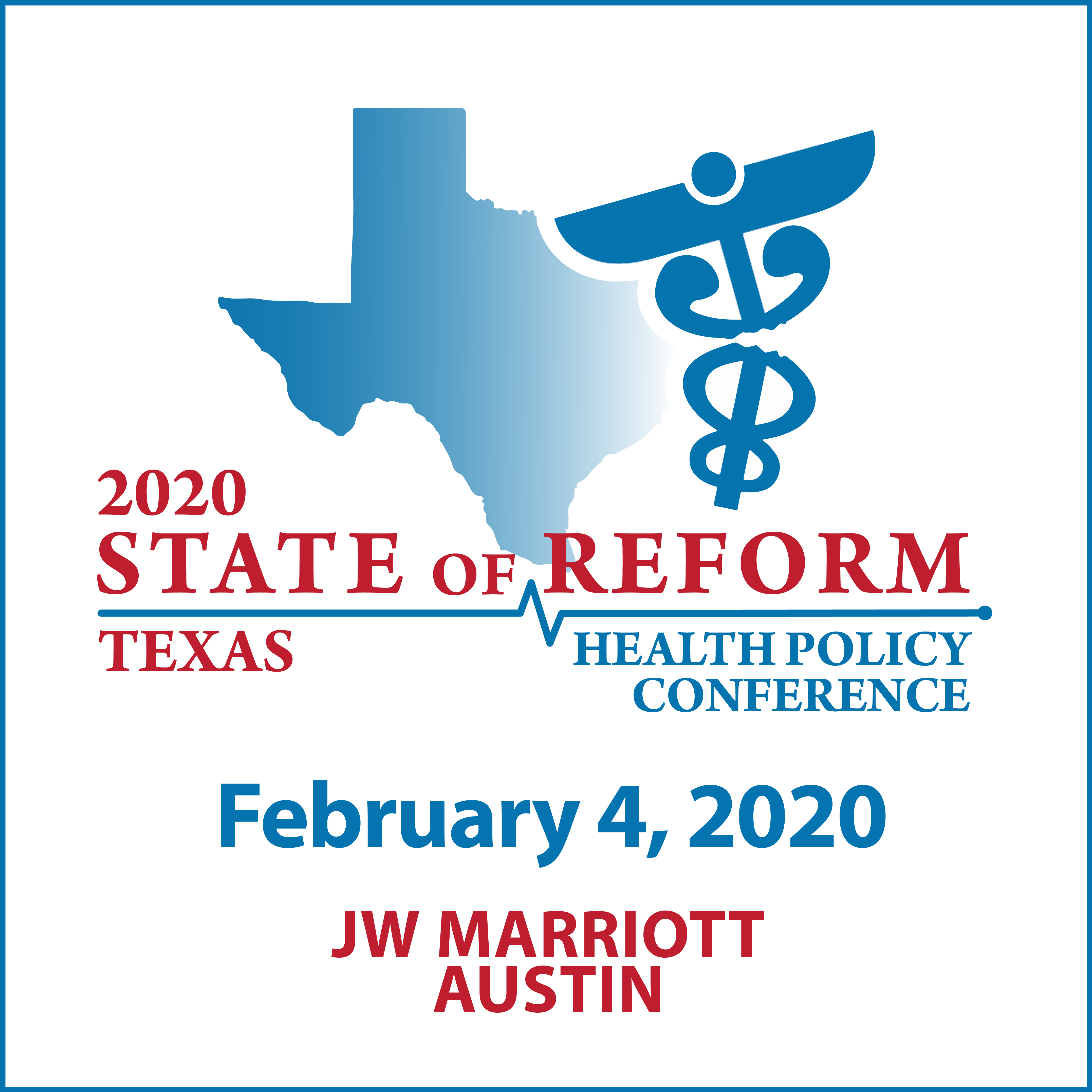