DJ is taking a well deserved vacation, so I’m bringing you this edition of 5 Things We’re Watching. I’m usually covering health policy in Oregon, and a number of other states. And while I know that the most important thing this week is the World Cup semi-finals (let’s go England!), we also have 5 things in Oregon health care we’re watching.

The Oregon Health Authority released the 2017 CCO Metrics Report, which shows the majority of CCOs made improvements on the majority of measures. Out of the 16 CCOs, 14 received 100% of their quality pool dollars, about $178 million. But the grading system has also received criticism, raising the question if the metrics benefit patients.

As OHA prepares for CCO 2.0, the Medicaid Advisory Committee released a report on how CCOs can address the social determinants of health. The report includes five main recommendations and the 10 roles CCOs can take on to address social determinants. You can read our summary here.

The Oregon Health Authority released the Oregon Hospital Payment Report for 2016 last week, which reports the median payments from commercial insurers to hospitals for common procedures. Due to the report’s formatting, comparing payments is difficult. You can find the easier to follow Data File here or browse data by procedure on the OHA site here.

Of the 111 procedures reported on statewide, 69 saw an increase in the median price from 2015 to 2016.The statewide median payment for spinal decompression surgery had the highest increase from 2015, up 31.6 percent. At 13 hospitals, 17 procedures had median price increases over 100 percent.

Joan Watson-Patko has been named the new Executive Director of the Oregon Primary Care Association. The previous Executive Director, Craig Hostetler, resigned in March after 15 years in the role to establish his own consulting firm.

The Oregon Clinic has a new leadership team, including a new President-elect, Dr. Richard Jamison. Current President Dr. Craig Fausel is retiring after 11 years in the role and 34 years of practicing medicine. 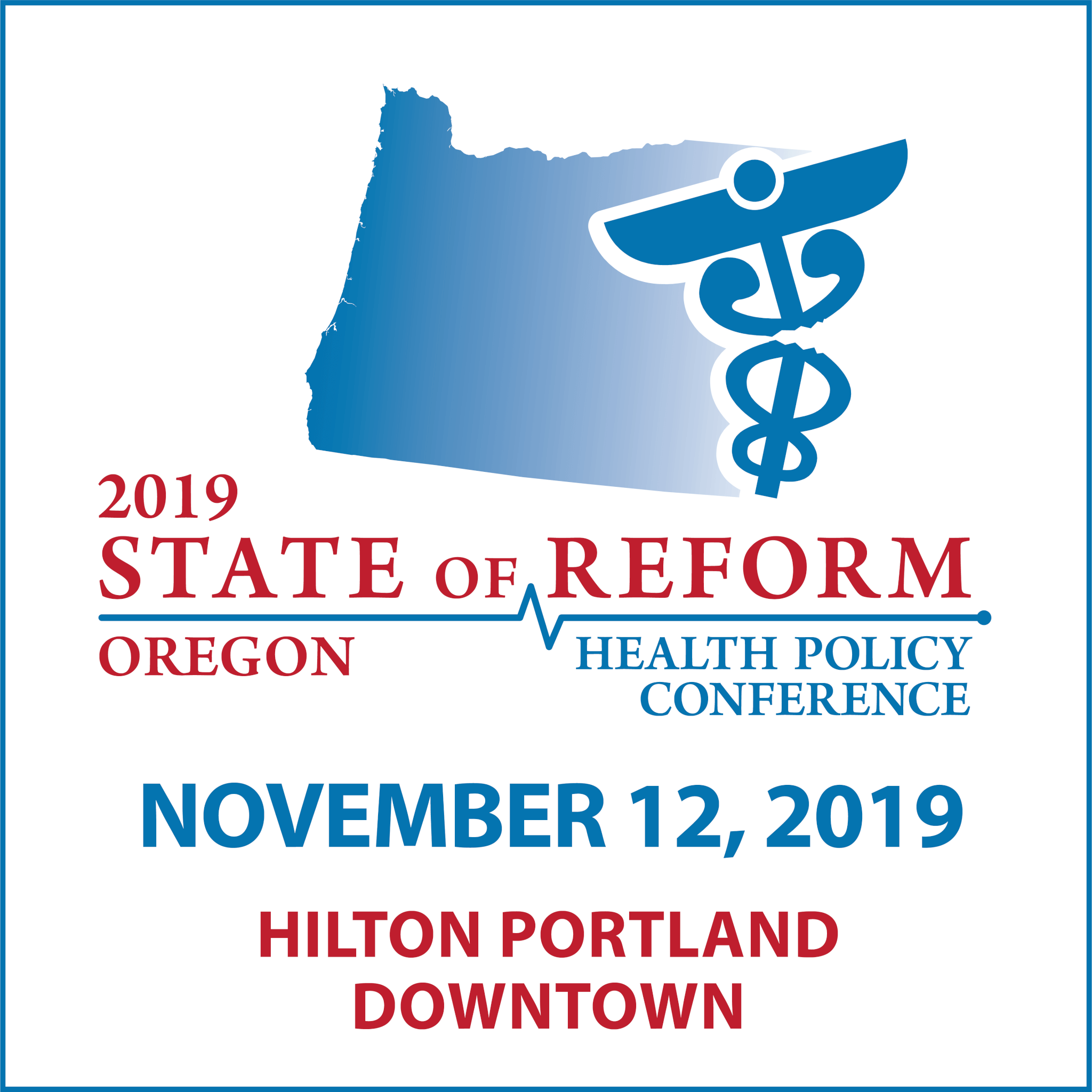